It would appear that further changes for pensions are likely. Pension tax relief has been “under review” which I always take to mean a report into the impact of a decision has been already made. At present whatever your rate of tax you receive as relief for any pension payment that you make.

As outlined within this blog before, in practice this costs HMRC a lot of money and is essentially a gift back to anyone that appears to be deemed as “rich” which as far as I can tell from Government and Opposition policy is anyone earning something between £50,000 and £1million as anyone with an income above £1m seems to largely avoid paying any tax her in the UK.

The expectation is that relief will be 33% so that a neat little explanation of tax relief can be spun by the media – 2 for 1… that is £2 from you £1 from the Government. Personally I fail to see how this is sensible as it’s an extra 13% for most people and a reduction of only 7%-12% for higher and additional rate taxpayers. It would be more sensible to have a standard rate of 25% which then at least correlates to the 25% tax free cash lump sum. 3 for 1 is just as simple to spin. 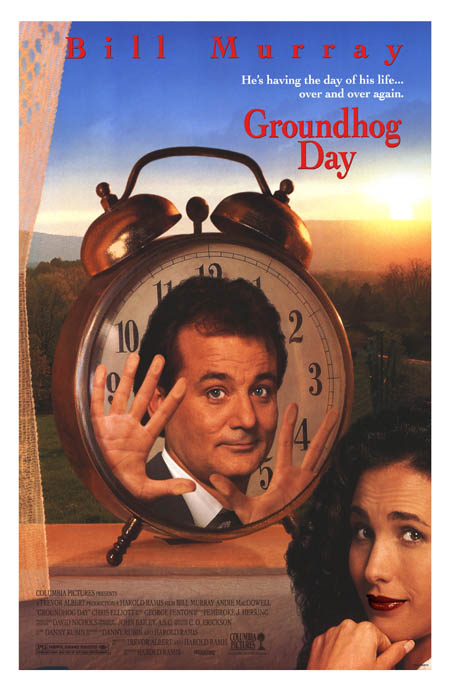 This comes on the back of other pension reforms

Some of these changes are welcome, some are not, and many seem to be altered each tax year, making planning for the future somewhat awkward to say the very least.