Not So Keystone Cops

Not so Keystone Cops

The danger of watching videos on social media or indeed many films or TV shows is that you can easily form the impression that the Police are fumbling in the dark without much of a clue. Whilst errors or judgement and malpractice are often correctly brought to light, it is rather foolish to assume that this is indicative of the majority.

It would appear that Abid Hussain was under the illusion that the Police were simply not up to the task of catching him for the crimes he committed – namely money laundering and fraud (at the least). Mr Hussain contacted the police in May 2016 claiming that a property that he owned in Acton had been sold without his knowledge or permission for £480,000. The case quickly landed on the desk of officers from the Complex Fraud Squad (FALCON). 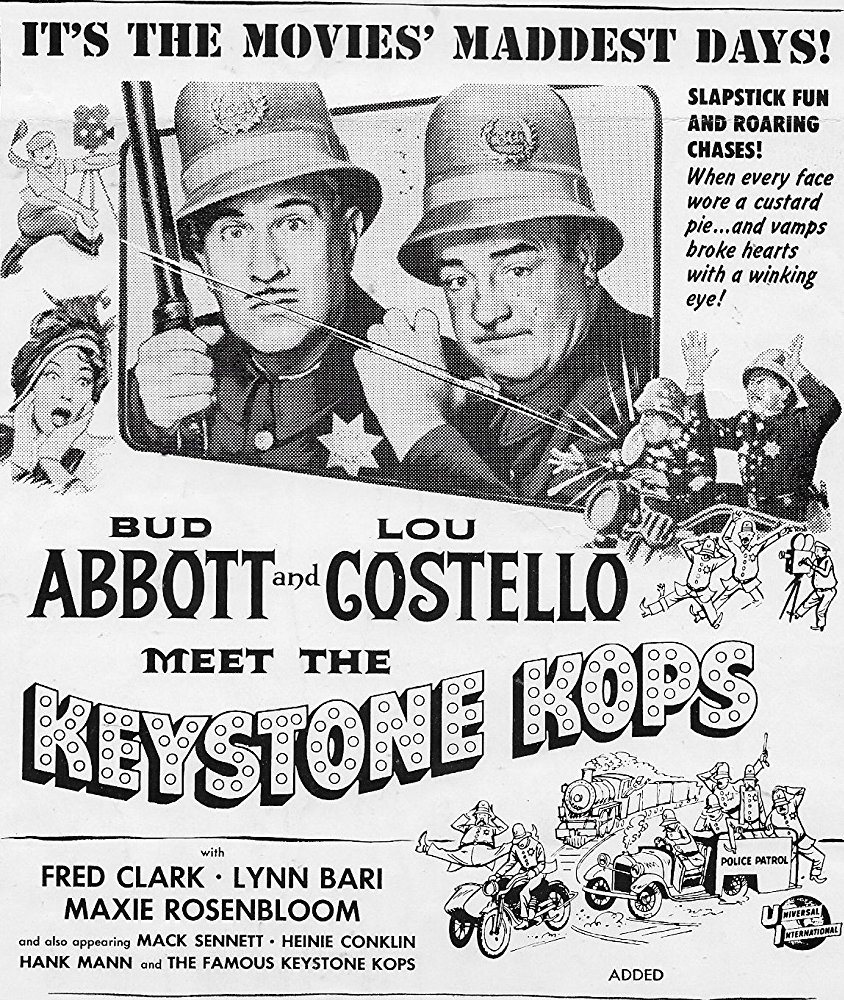 The Police soon established the truth, that in fact Mr Hussain had sold the property through a legitimate, albeit complex process.  Perhaps hoping to create a web of intrigue, Mr Hussain then told the Police that he had received £770,000 into a bank account, which bore his name, but of which he had no knowledge. However, this was money from a re-mortgage on another property that he owned – that he had initiated (which he had denied in an attempt to further deceive the lender). CCTV evidence of Mr Hussain meeting a solicitor to sign the paperwork was used to disprove his version of events.

It also transpired that CCTV was also used to confirm that he used some of the money that he took from the sale and mortgage to buy a reasonably heavy 15kg of gold bullion, (20kg is the typical airline hold baggage allowance) which it is alleged he took with him to Pakistan shortly thereafter. Having been arrested in the summer of 2016 he was found guilty and finally sentenced on Friday to 5 years and 9 months in prison. The investigation into what happened to the gold bullion continues.

In essence, Mr Hussain has provided a false witness statement to the Police (who presumably he believed to be inept) and then reported transactions as fraudulent (when they weren’t) in order to make them void and leave the property company and lender at a loss. Long story short – he blew the whistle on himself, assuming that the UK police were more Keystone Cops than Sherlock Holmes. So congratulations to DC Richard Kirk who led the investigation of the £1.25m fraud… probably rather elementary.

Yesterday I wrote about Venture Capital Trusts and explained that any business is reliant upon its management. You might recall my use of the new Trainspotting film T2 as an illustration of poorly suited characters for management of any business. If T2 is 20 years on then this must surely be Trainspotting 40 years on…

As is often the case, reality can be stranger than fiction. On 2nd February 2016 there was finally a successful conviction of fraudsters Lynden Scourfield and David Mills. They are guilty of a £245m loans scam. Scourfield was a manager at HBOS, supposedly tasked with helping struggling businesses. He was bribed by David Mills to pressure HBOS business clients to use a business services company called Quayside Corporate Services. Quayside was owned and run by Mills and his wife Alison. Together they set about extracting huge sums in fees from HBOS business clients who were being told that they would lose HBOS support and sources credit finance if they didn’t comply. Many ended up going bankrupt. 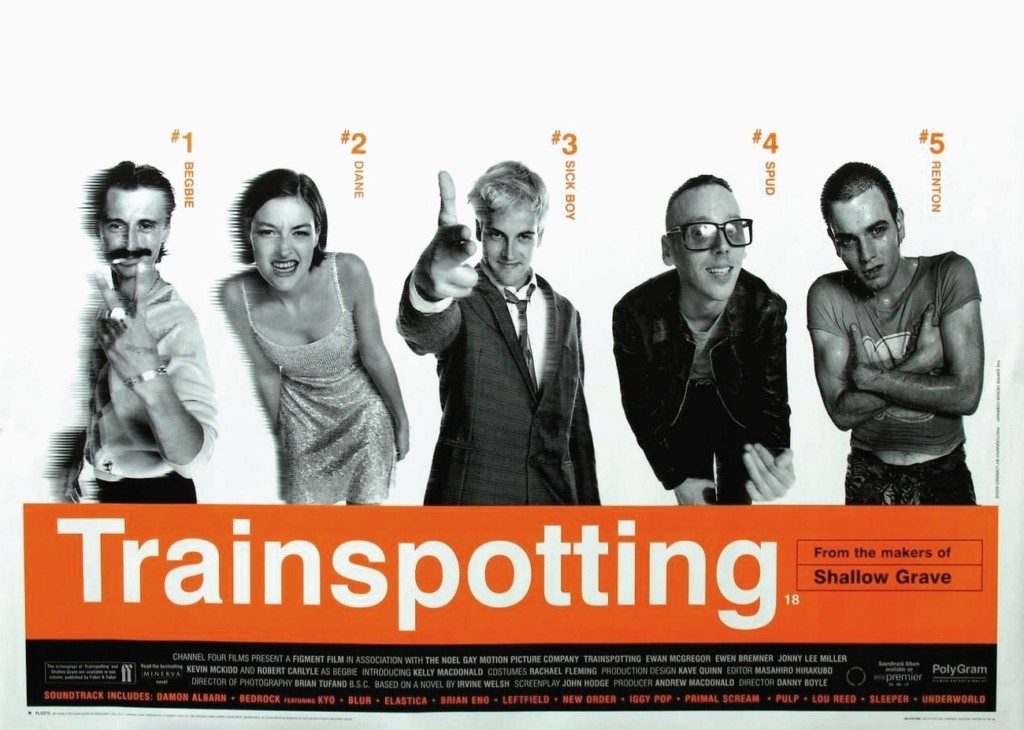 These three and three others (Mark Dobson, Michael Bancroft and John Cartwright) have finally been sentenced to prison, having spent huge sums on all the typical cliché trappings, all evident in both Trainspotting films. They ruined various businesses, who were trapped within the Bank, who issued fairly standard penalties which evolved into eviction notices with employees of the bank deceiving their own internal systems which then kicked in to the normal processes for how to handle a failing business (which you can imagine). Under pressure people do strange things, and a number of the business owners that were scammed, gave away control and or ownership of their own businesses. However this appears to be largely due to the complexity of the scam and a classic confidence trick, regularly reassuring the HBOS customers that the Bank was agreeing their finance.

Ripped off Businesses that were ruined

This is a deeply disturbing case of a major bank failing to understand that its own staff were scamming its customers. According to reports, the scam may have amounted to around £1bn, although official reports suggest £245m, all over a 4-year period between 2003-2007 (just before the credit crunch). Thankfully the six involved, have been rewarded with a collective 47 years and 9 months in prison. You may recall that HBOS was rescued by Lloyds TSB having notched up £45bn of bad debt and at one point it was reliant on a £25bn lifeline from the Bank of England. Well done Thames Valley Police.