It is an odd thing that we have an affection for certain types of criminals. Those brought to life within a film invariably are the anti-hero. “The Italian Job” or the “Lavender Hill Mob” both hold an almost iconic cultural reference point. Ocean’s Eight is essentially a criminal gang of women, who steal. I’m not sure what the appeal really is, but it is undeniable. Perhaps there is something buried in childhood stories about Robin Hood, which leaves us marvelling the execution of a fantastic plan to outwit and outmanoeuvre authority.

The opening sequences of Oceans Eight may provide some insight. It is perhaps the force of brazen confidence that enable Debbie Ocean (Sandra Bullock) to take advantage of the unsuspecting. Frankly, this sequence ought to be shown to every retail employee as an example of what to observe and I have to admit to being a little concerned that it gives thieves more ideas. 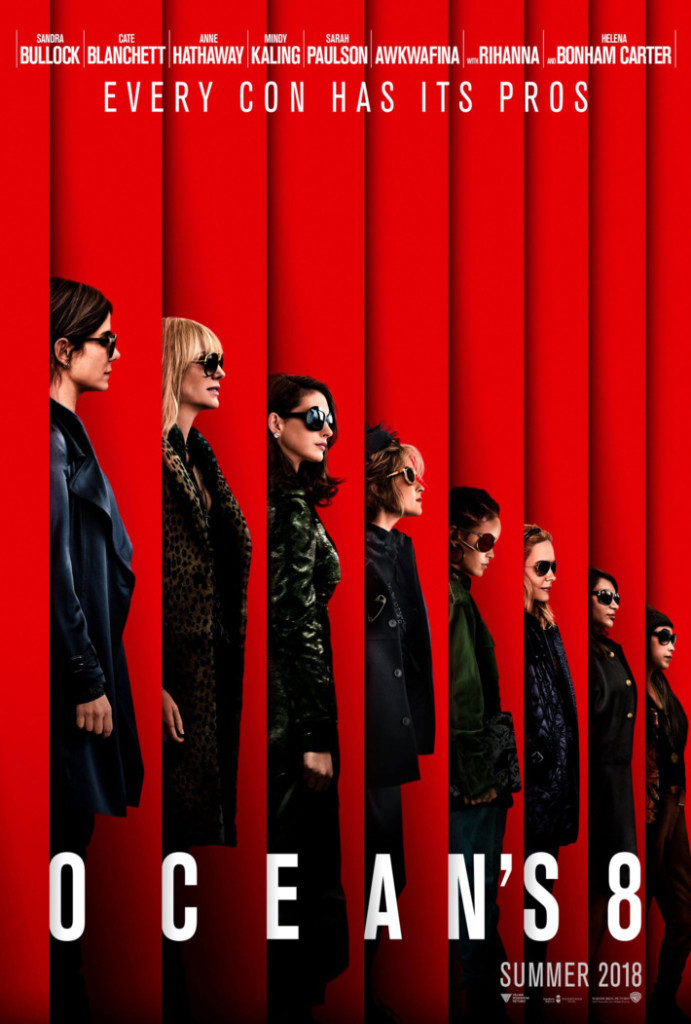 Perhaps there is the sense in these films that somehow a balance is being restored in a rather Robin Hood-esque way. I’m sure that there are many examples where this might be the case, but the darker reality is that perhaps, we are all a little enamoured by the criminal mind and but for the consequences, fancy ourselves as a mastermind of bluff and double bluff that has a payoff. Perhaps it intrigues, because we don’t live our lives that way and for good reason.

Where is the promised Cold Calling Ban?

The financial world is full of scams, often by clever people, sometimes just by the downright brazen. As a victim the consequences are very real, having identity stolen or pretty much all your life savings. These are the reasons why we have laws and regulation. Yet it occurs on a massive scale every day. We all need to be vigilant and I am angered by yet further delays to the introduction of the Cold Calling Ban by the Government. I appreciate that Brexit is currently taking resources, but meanwhile criminals are stealing from pension funds and so on. Whilst often we are told “it’s not personal” having your home, bank account or pension fund broken into by a thief feels very personal indeed.

We are complex beings, both victim and perpetrator, but mainly neither. The traditional financial services industry calls this fear and greed, aligning its material accordingly. The job of a fiduciary, such as a financial planner, is to help spot these incidents and to avoid them. There are often not obvious indications and often the best place to hide a lie is in plain sight, between two truths.

As for the new film, I really enjoyed it. I think it is because of the clever planning and skill on display, but actually it probably helps satisfy my darker side. Here is the trailer.

This is a man’s world right?… er no

We have heard it said that this is a man’s world. I have no doubt that there is a great deal of gender inequality and that women tend to be the target for any passing misogynistic cheap shot and despite all our laws to prevent it, such attitudes persist. In practice of course, it has little if anything to do with a woman’s ability and everything to do with a “mans” insecurity.

The Most Powerful Position on Earth

Take Janet Yellen, who at 67 looks set to become possibly the most powerful person on earth (don’t tell the President). She looks set to head up the Federal Reserve; it will be her leadership that sets the tone of US economics and monetary policy, which will impact us all (given the size of the US stockmarket). Her significant credentials are considerable; yet the mere fact that at 67 she is embarking on such a powerful position is itself impressive. The majority of the Western world looks to retire at such an age, yet she seems to shifting gears and ready for action. 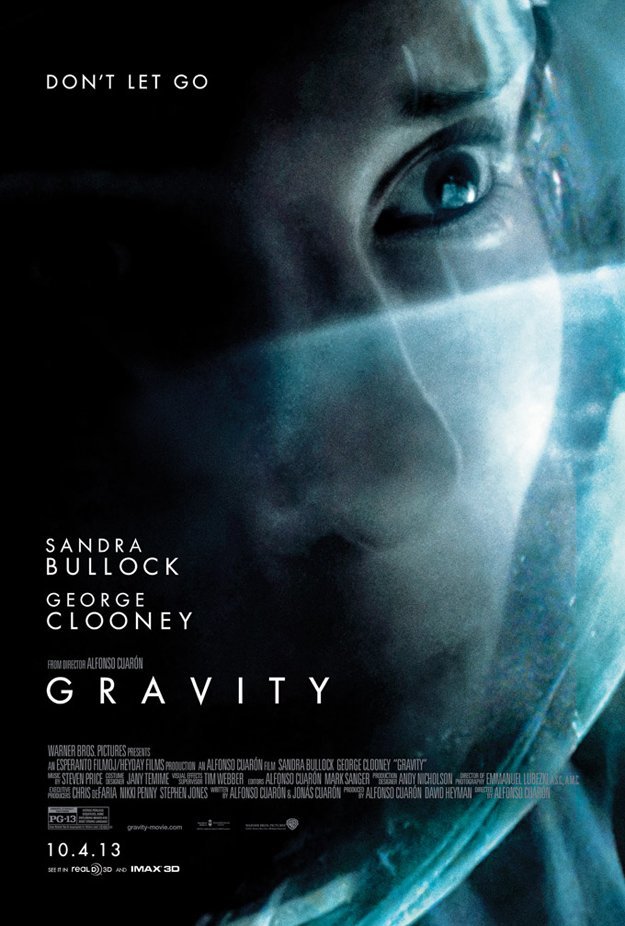 Yesterday I was on a training course, led by a woman, the best and most thoughtful questions and responses came from the females in the audience. In the evening I was at the London premier of “Gravity” which is a fantastic, very tense new film (that you really must shell out to see in 3D), which whilst fiction, has a hugely impressive female lead character (played by Sandra Bullock) who overcomes enormous difficulties. This morning Radio 4 were featuring Carolyn McCall who is the CEO of Easyjet, who has managed to treble their share price (form £4 to £12) in a little over 3 years and has picked up accolades for services to women in business.

So we can probably agree that things are changing, not before time! Yet my industry is still dominated by a “male voice” and fails to engage with women generally. More than half of my clients are female and I insist on seeing couples together, yet I am certain that more could be done to make financial planning more engaging for women (and men). I suspect the language of much of financial services is tiresome to both sexes, it’s just that women are less willing to engage with the utter nonsense that is spewed into the arena. So, here’s where I need your help – what are your suggestions and thoughts? – how can I make the personal, bespoke financial planning that I provide even more accessible to women? (and men).