It is 1899 and I’m at the latest Secret Cinema event, transported back in time to Montmartre, Paris in 1899, arriving at la vie Boheme – the Moulin Rouge. We are greeted by Monsieur Zidler and shortly bump into a certain Henri, one Henri de Toulouse-Lautrec with friends and then serenaded by a new young writer. We marvel at the guests, who like ourselves are not themselves, but suitably attired for their profession in 1899.

Most will not be familiar with Secret Cinema, it is, after all, secret and has a tag line, reminiscent of Fight Club – Tell No One. The concept is simple – gather a crowd of film lovers to come along to watch a movie together. The twist is that its immersive to the extent that there is a successful attempt to create the feeling of being in the movie, with not simply “sets” but landscapes to explore. Engage, (in character) with the actors who perform their screen roles before and during the screening of the film. It’s a lot of fun. 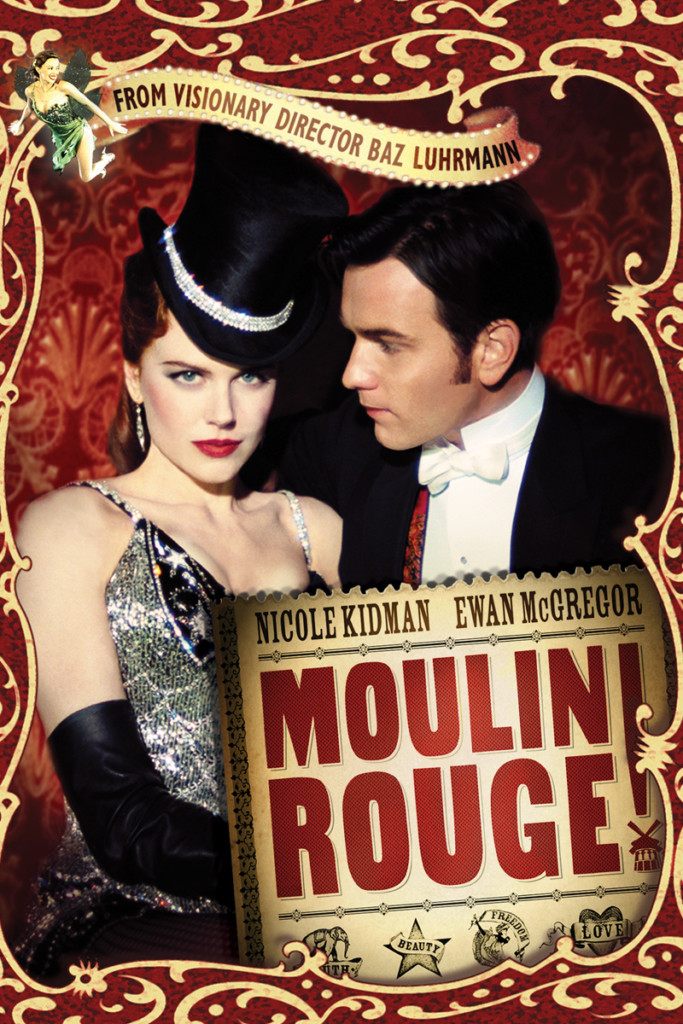 Sadly not all in Montmartre was 1899 – the prices certainly were not. A bottle of Champagne (well why not? after all Monsieur Pol Roger died in 1899 and Jules Medot founded the Champagne house Louis-de-Custine in 1899) at the Moulin Rouge was £40 and as we all know that doesn’t go terribly far… So pandering to my slightly sad interest in inflation, I wondered what the price of Champagne was in 1899 and whether it was possible to re-inflate it back to 2017. Sadly the £40 price tag for a bottle of Champagne in 2017 wasn’t deflated to the 1899 price of just 33pence (best attempt)…..probably just as well, £40 then would have bought 121 bottles.  Inflation is arguably the most underestimated element that any investor must contend with and must be factored into any sensible financial plan.

Many are currently suggesting that due to Brexit and the unfathomable Mr Trump, we are (collectively) in for a bumpy ride, perhaps something akin to the 1970s. If this does indeed become the case, presumably we can expect power cuts, strikes, industrial meltdown, oil price hikes and rampant inflation (well, by British standards anyhow). Personally, whilst I’m not pretending that everything is well, I don’t have a bleak outlook and find many of the scaremongering, nothing other than a tune for peddling. It is probably obvious to you by now that I’m not a fan of Mr Trump, or Brexit,

Anyway, back to the inflation issue and the 1970s. Remember that for the power of your £1 to remain the same it needs to keep pace with inflation. How inflation is measured is of course hugely contentious. We tend to use CPI and RPI as the most common metrics. That said, there often seems to be a disconnection between the rising prices of things you personally pay for and what the Office of National Statistics say they are. This isn’t a political jibe, if most of your spending is on utilities, then it’s likely that your personal rate of inflation is rather higher.

The advantage of standing back and considering a long term approach is that the short-term volatility of a year or even a decade reinforces the rarely practiced investor skills of discipline and patience.

If you are interested in Secret Cinema, here’s the promotional trailer. Click here for the link to their website, where you can find out about many of their immersive film experiences, but tell no one…