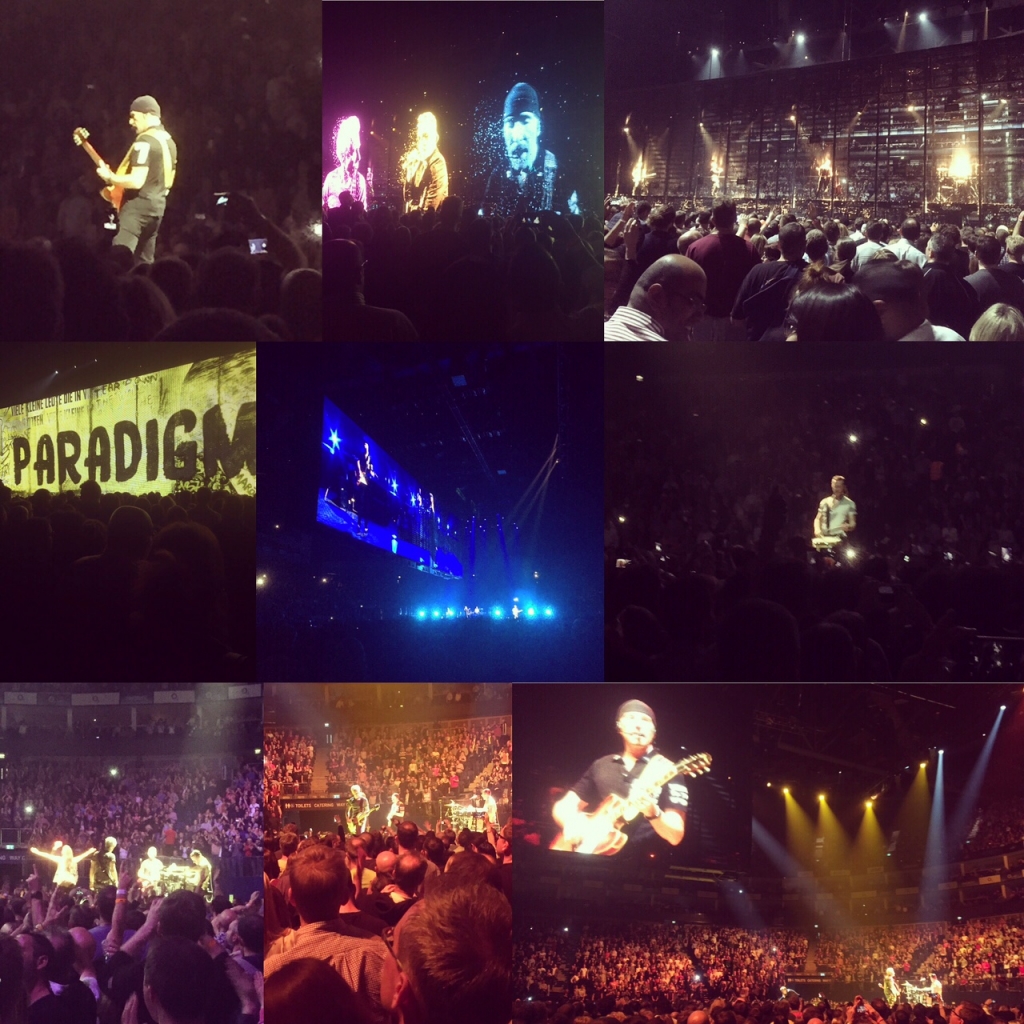 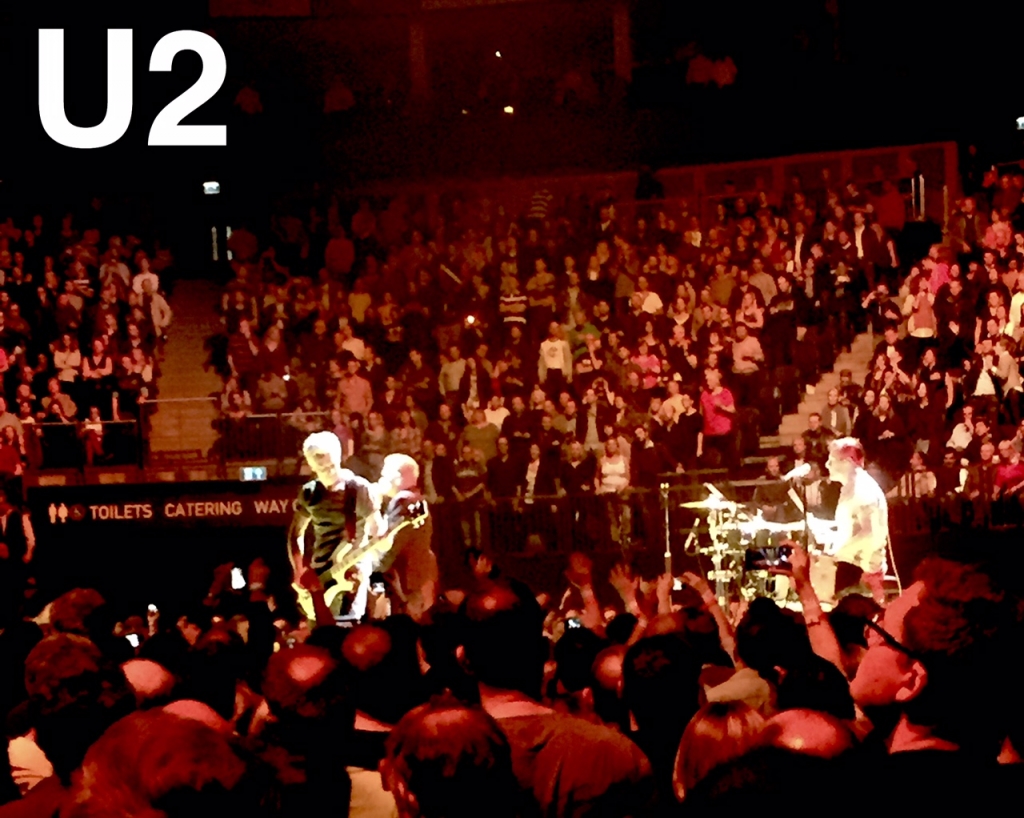 The Best Tax Systems In The World

The Best Tax Systems For Entrepreneurs

The UK is currently 16th in the world when it comes to the best tax system in the world for small to medium sized businesses. PWC, the big Accountancy firm conducted research on a global scale over several years. They considered the rates of tax, the time taken to pay it and comply with tax rules as well as the number of times tax has to be paid in a year. The UK’s position is improving, but still not in the top ten. This suggests that UK Governments are making it a little easier for entrepreneurs to start and develop their businesses. This after all is where economic growth is found and where wealth for individuals and the nation is created. However Ireland our closest neighbours is rather more favourable and ranked 6th by PWC.

Cutting Through The Red Tape

PWC are reported to have found that the typical UK SME now spends 267 hours a year complying with tax rules. A decrease of 54 hours over the eight year period that was reviewed, representing a 17% improvement. They also found that the average medium sized firm pays a tax rate of 44.7% on profits.

For those of you that like lists, the top twenty are as follows:

Of course, entrepreneurs seek solutions to all manner of problems when it comes to running a business. A common trait amongst successful entrepreneurs is that they collaborate creatively and take responsibility for their actions. These are precisely the sort of people I work with.