Would that it were so simple

Would that it were so simple

There’s a new film “Hail Caesar” by the Coen brothers. A line which I keep finding myself repeating is spoken by Laurence Lorenz, a character played by Ralph Fiennes. He is trying to coach a stuntman with his acting – repeating the line “would that it were so simple”. It’s a funny scene, which I won’t spoil for you, but it is a phrase that I find appropriate with great regularity.

In a matter of weekends between broadsheets, the Chancellor appears to have done a U-Turn on changes to pensions. Of course had we not had all the speculation, leaks and reactions we would have been “none the wiser” of his apparent “flexibility is a strength”.

The truth is of course that we will not know what is in the Budget on 16th March until, well… 16th March and as they say a week in politics is a long time. The Chancellor is determined to control State spending and this has created a significant amount of ire and assessment in the media – as well as around dining tables in homes throughout the country. 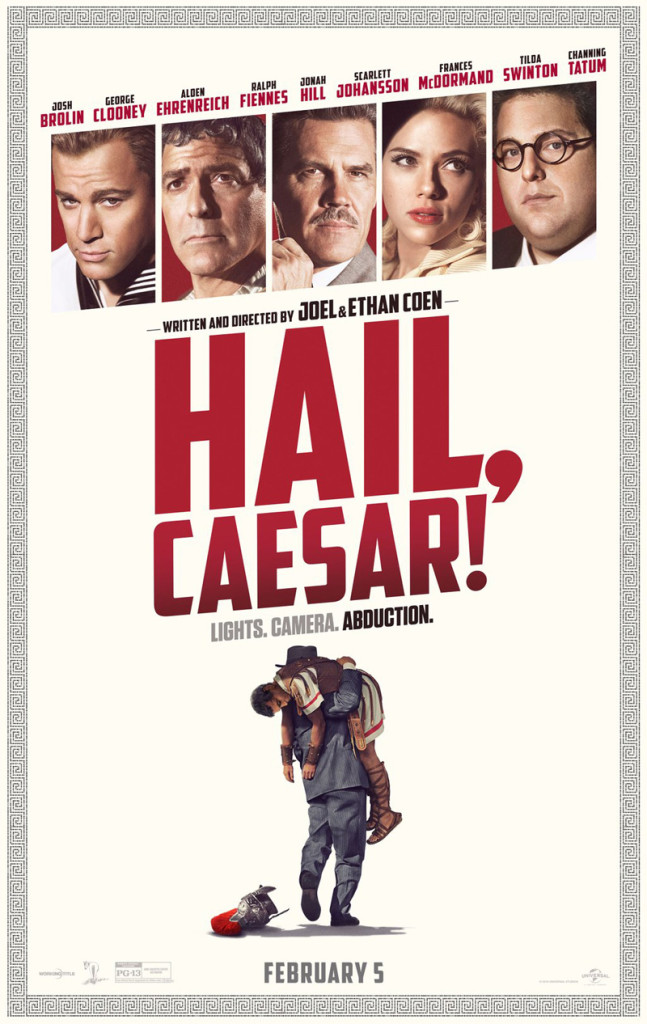 Whatever you think of Mr Osborne, as with all Chancellors, pain is delivered as discipline, where possible made to appear as a progressive change. Most of the time, there is little more being done than a reshuffling of the cards, hoping that this time, the hand will be sufficient to take home the equivalent of the jackpot.

The truth is that running the finances for the UK is not an easy task (and I am not attempting to make excuses for him). Tax revenues are based on assumptions about the future, costs are too – but there is inevitably the odd “unforeseen event” such as a plague, war or famine… which in practice aren’t really that unforeseen, because they occur regularly.

Nobody is really going to be pleased much of the time, whatever politicians tell us, we know that they have ambitions based on a concept that 4 years is the long-term, which is, as we all know, full of flaws. Would that it were so simple.

As for Hail Caesar – it is a film for our time about a film about another time, but the eternal golden rule – he that has the gold makes the rules.