As a financial planner, I’m told that I’m meant to know a thing or two about the “Bond market”….I am sure that you will have seen some of the marketing about the new James Bond film “Spectre”. As I write, the film has grossed over £48m in its opening weekend. James Bond has been one of those familiar features of British culture, with strong themes of Queen and country… notably drawn upon in the London 2012 Olympic opening ceremony.

Despite this Bond is a character that has required considerable updating, partly due to the technology employed and partly due to changing attitudes in a more enlightened society. Here is the trailer for Spectre.

The struggle is a familiar and shared one, yet such attitudes are deeply embedded in culture.  The recent film “Suffragette” whilst shocking to some extent by todays standards, the more shocking details appear in the final end credits which reveal the year in which different countries gave women the vote. 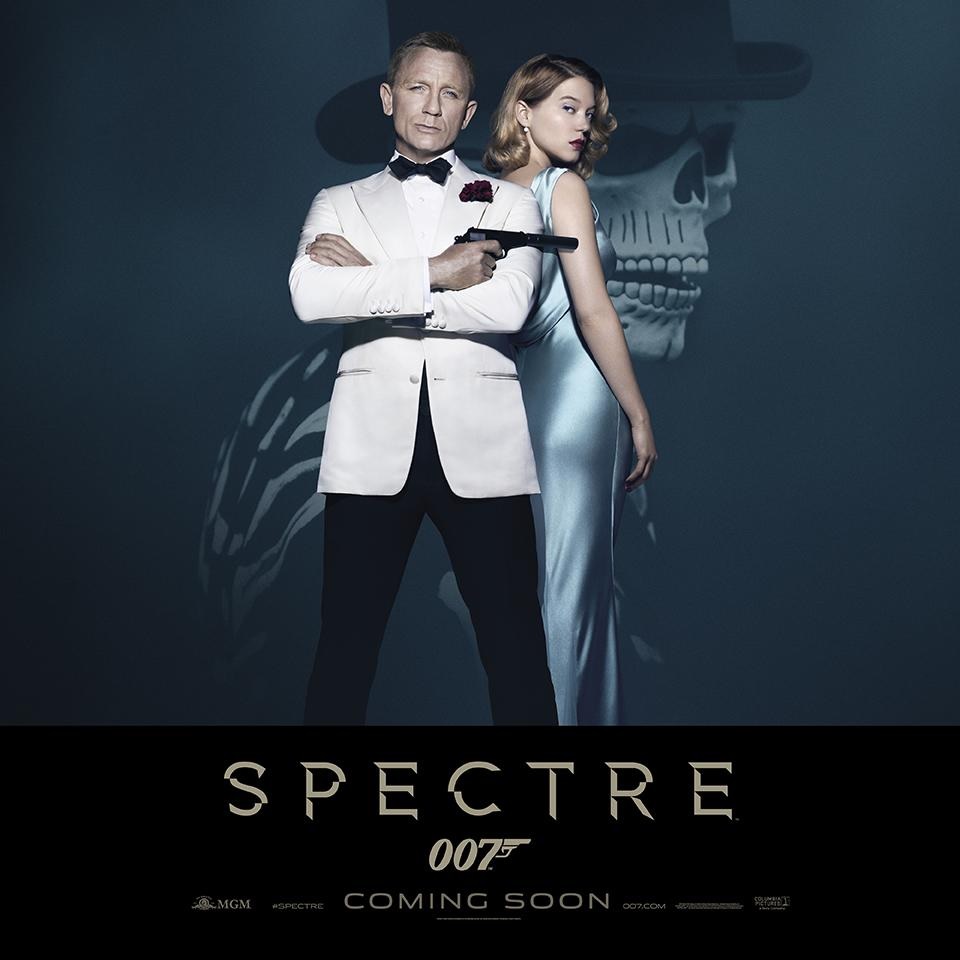 Ladies and Gentlemen… not boys and girls

Anyway, back to Bond, despite the suggestion that this Bond is rather different, sadly it is simply rather disappointing. Perhaps I have become more critical, but I found myself feeling completely disconnected from the initial opening action scene a fight and flight pursuit in Mexico. This feeling persisted throughout, akin to a formula much like painting by numbers, whilst piecing together a finished product, felt disjointed and somewhat fraudulent. There is some dreadful dialogue and utterly unbelievable explosive consequences, of course.

However most disappointingly was the hype around the appearance of Monica Bellucci as the oldest actress to play a “Bond girl” Lucia, who was 50 when the film was made. Disappointing on several counts, that the term girl is continued to be used to describe a woman, (or is Bond a boy?). That she is in the film for probably no more than 2 minutes, her role is entirely superficial for moving the plot along.  Strikingly, her character serves merely to play the stereotype damsel in distress that takes a split second for Bond to reassure and to lead to bed. Ultimately Bond’s next conquest is the much younger Madeleine Swann, played by Lea Seydoux (29 during the shoot).

Whilst the rest of the world is moving towards more equal rights and attitudes about gender, Bond remains clearly confused, we get to peak into his flat, which appears to reflect a man without any significant connections, whilst frequenting a world of high living, the reality at home is rather different.

Given this, I am left feeling that Bond has been dealt the inevitable blow of consumerism dictating art… as is increasingly becoming commonplace. It would seem that there is now very little attempt to be subtle about product placement, with the film serving more as a long advert (and long it is at 2 hours 28 minutes). The question that we are left to reflect on is what does it say about us if we want to be Bond? as GQ seem to think many men would wish. Despite being all the action, there is some incredibly lazy thinking.

So with that in mind, here is a video I came across about how expensive it is to live like Bond… should you wish to do so.