I have been enjoying several films at the BFI London Film Festival. One that stood out for me was “Film Stars Don’t Die in Liverpool” which is adapted from the book by Peter Turner. It tells of the unusual relationship between a young Peter Turner and former film noir femme fatale, who most are likely to have seen but perhaps not remember – Gloria Grahame.

Grahame’s career in film began with a small part in “It’s A Wonderful Life” you may recall how George Bailey gives Violet Bick funds to escape the small town and make a name for herself elsewhere. She won an OSCAR for her role on The Bad and the Beautiful and performed with some of the leading lights of the 1950s. 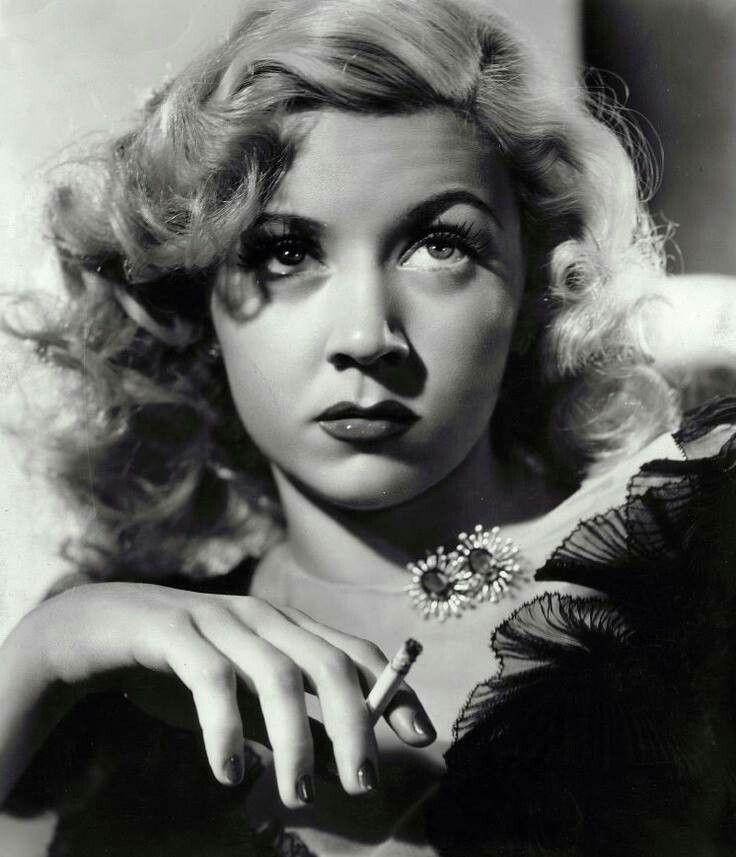 In A Lonely Place

The film is based on her encounter and 2-year relationship with Turner, who she initially meets in London whilst back treading the boards. Then in her mid-fifties, divorced 4 times and surrounded in scandal she begins a relationship with Turner, who at 27 wasn’t even born when Grahame had completed work on The Bad and the Beautiful. We are shown brief insights into her chaotic world and the scandals that inevitably ended her career in film. Her last husband, Anthony Ray, was her stepson (from her second husband) and the marriage lasted from 1960 until 1974 resulting in two children.

The film implies that Grahame was pretty much financially ruined, appearing to possess a mobile home / caravan on the Californian coastline. Perhaps because of 4 divorces or a career that was cut short, or even because of illness, but clearly the glamour and glitter of her star had burned out. (Spoiler) Ultimately her life is cut short due to a recurrence of cancer, though this is fairly evident as the likely outcome from the start of the film, so I’m not really spoiling it for you.

There are some broad financial lessons here. The audience laughter at a scene where two pints of beer are ordered for 90 pence, was probably the loudest in a film that clearly isn’t designed to be funny; but the long-term impact of inflation is not really the most obvious lesson here. Fame that brings financial success can be very short-lived. Life as an actor can be very harsh. Divorce is financially expensive, but of course the toll on emotional reserves may also be overwhelming. Love and tenderness are often found in unexpected places and whilst care costs, it may not have a monetary price. In a world of appearances many are in danger of making similar “mistakes” or having similar experiences.

Financial protection is a modern-day (or should that be post-modern?) wonder for those without capital – providing financial stability in the event of life presenting “challenges”. Running out of money isn’t as bad as running out of time, but it’s probably a pretty close race. A proper financial plan will help reveal where your resources are and what you can do to sure them up. It enables you to take a look at the future and make some adjustments in advance if you don’t like the prospects.

Here’s the trailer for the movie, which reunites Jamie Bell and Julie Walters, this time as mother and son, whilst Annette Bening gives a great performance as Gloria Grahame.