Well, gilt yields have increased modestly too, these essentially drive annuity rates, along with mortality rates (as well as other health and geographic factors). The 15 year gilt yield bottomed at 1.76% in February this year, but has slowing started to increase. All this suggests a possible interest rate rise is probably coming. 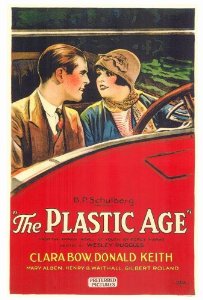 Back in the day…

I wonder what your feelings are to this news. In October 1990 the same £100,000 for a 65-year-old male, also buying a single-life level annuity with a 5 year guarantee would have received an annuity rate of 15.64% or £15,640 a year (nearly three times as much). At the time the 15 year gilt yield was 11.74%. Gilt yields have historically always been less than annuity rates, tracking a very similar path but 2-3% less.

If only life were as simple as buying the best deals. In practice planning your retirement income is a fairly involved task, there are lots of choices – loads in fact. How much income you need and your thoughts about inflation are part of the discussion. The new pension freedoms make this a more valuable discussion than simply having to buy an income and living with the consequences, the downside is that greater choice, brings greater complexity and possibility.