Perhaps it has something to do with the start of a New Year, or perhaps it is simply a case of my awareness of the ageing process is becoming more pertinent; but there seems to be a lot of “stuff” about ageing and the need for a master plan for life.

Ralph Fiennes is currently starring in Ibsen’s “The Master Builder” at the Old Vic. I managed to see this on Monday night, it was very well performed with Fiennes having a huge amount of dialogue to remember. However… perhaps I’m a philistine, but I simply didn’t get it.

The play, (which I haven’t read) centres on a man (Halvard Solness) who, frankly, has some “issues”. Somewhat of a control freak and ultimately has a bit of a god-complex. In essence he is a possessive man, who believes that by wishing something he makes it come true.

He has risen to “power” (in the days of small-town notoriety) through hard work and “good luck” (and the misfortune of others) despite having no qualifications, simply mastering the skills “on the job”. However, he holds the view that this success has a price, which I guess is Ibsen’s attempt at discussing the price of success. The price, that is paid, seems largely to be fear of the constant younger generation taking what he has. 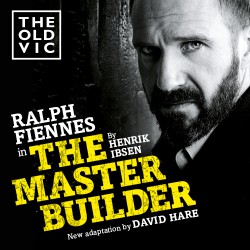 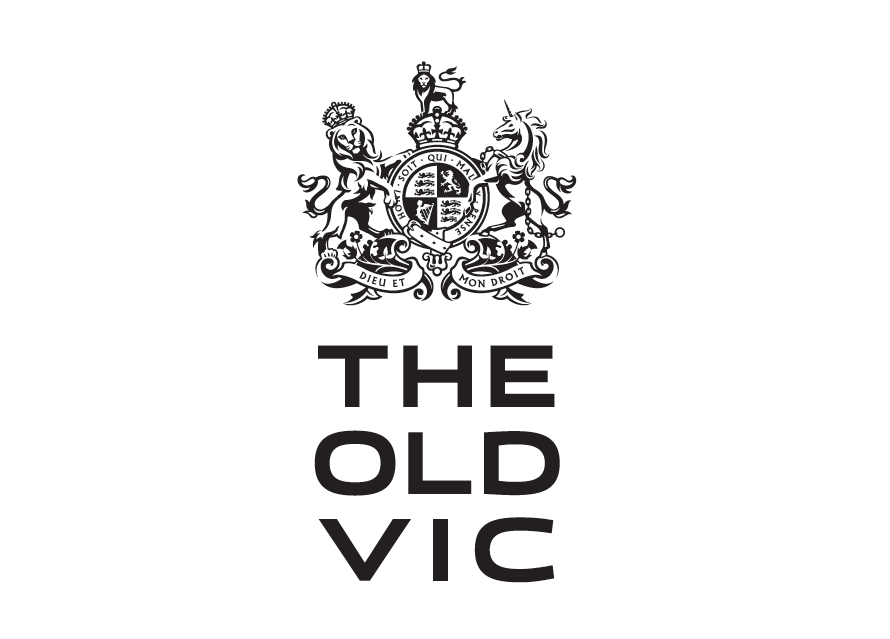 Get out of the way…

Ultimately, Solness does indeed lose everything to the clamour of the younger generation, but totally through his own unfathomable actions. This involves a rather strange relationship with a young girl, Hilda Wangel, who can only be described as mad or at best delusional. Indeed at one point I wasn’t sure if she wasn’t simply meant to be a figment of his imagination, but as others talk with her, I assume that this isn’t the case.

I’m sure that some freudian references could be made to the relationship that Solness has with Wangel, her assertion of his ability to build towers, her apparent disregard for marriages and his confusion about his signficance, whilst she inspires him to new heights of potency.

A better bit of thoughtful planning?

I suppose the play reveals some lessons about marriage or relationships generally. The rather obvious need to communicate, and in particular not to avoid talking about the really important things (unlike Solness) which perhaps would have laid the foundations for a proper “life plan” to work on together.

Financial planning is essentially doing just that. If it’s done well, it will reflect your values. To date I haven’t discussed whether a successful financial plan has a price, in the sense of some form of karmic balance (a yin to the yang) but clearly any choice has a sense of this to it. Saving means not spending it all. Investing means taking a patient long-term view not than the short-term gain. Unlike Solness, wishful thinking has no part in a good financial plan – and a decent planner will help you remain grounded, not building castles in the sky.

The Master Builder is playing at the Old Vic until 19th March 2016. I’d be interested to hear your take on it! Fiennes is typically brilliant with a strong cast.