What is the best way to save for retirement? Part 2

This is the second in the series “What is the best way to save for retirement?”

The Alternatives to the Big Annuity Gamble

Thanks to some new(ish) rules, you don’t have to buy an annuity. In fact to be clear, just because your pension is set to mature at 60 or 65, does not mean that you have to take it then anyway. You can decide to take money out of your pension from the age of 55. Doing so beforehand will break the pension rules and get you into serious problems with HMRC. So don’t be tempted by firms promising “pension release” or “pension liberation” this is a load of rubbish and you are being lied to, it’s a scam to get money out of your pocket (or rather pension pot).

Ok, so you could defer taking the annuity. Why would you? Well because you reckon you don’t need the money now and annuity rates should rise the older you get (because you have left time to live). This is a truism. True in theory, but in practice over the last 20 years annuity rates have fallen from around 15% to around 5% for a variety of reasons which I won’t bore you with (you and I cannot do anything about it anyhow).

Have your cake and eat it.. 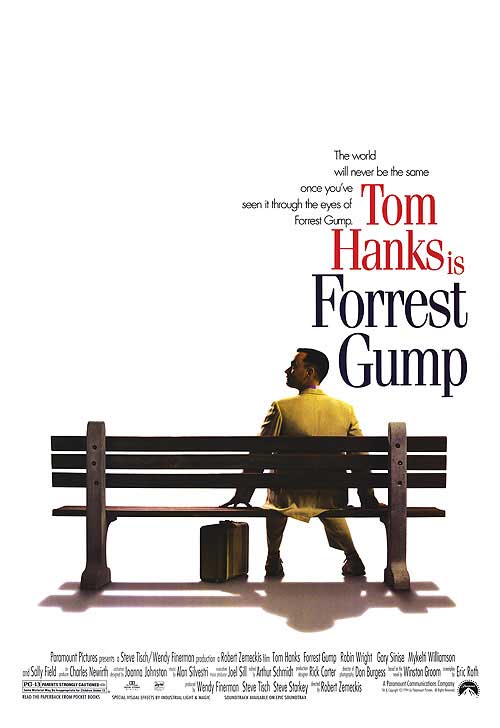 You could phase your retirement, taking a slice of the pot (much like cutting a cake). As before, 25% of the slice will be tax free, the remainder is used to buy an annuity. The balance (rest of the cake) remains invested and hopefully growing. You can take slices gradually, or just take the balance when you want, same principles applying. Why do this? Well you might be gradually stopping work and want to plan how you take your income and in particular how your income is taxed – so it can be a helpful tax planning tool.

Drawing what you want

Another option is to go into “DrawDown”. This is where you can take the tax free cash bit, and then income. The balance is left invested. Not much different from phased retirement, but meaning that you could take all of the tax free cash now. The amount of income you can take is restricted based upon, wait for it, quango speak coming “GAD rates” this is a rate set by the Government Actuarial Department, who figure out a rate for everyone. It changes, but its not far off the same as an annuity. Alternatively, if you are lucky enough to have guaranteed income of £20,000 from pension sources, then you can do whatever you like with the balance of the pot, take it all out at once, or over the rest of your life. You have to prove you have £20,000 a year mind you. Once its gone..well its gone. This is a really useful feature, but doesn’t apply to most people (who do not meet the £20,000 a year requirement).

A newer and evolving option is temporary annuities. These are really DrawDown pensions, but paying an income for a fixed period, typically 5 years. The remaining fund is invested and usually has a guaranteed level of growth (which means using derivatives) so that you can elect to buy a full annuity or do the same again at the end of the term. I have lots of reservations about anyone in the investment world guaranteeing anything, but it is an option.

All of these options give you more choices. Invariably you have more control over how and when the income is paid to you. As a result you can do some tax planning to hopefully keep your taxable income within your control. You are also keeping your options open that should your health worsen you could then buy an enhanced annuity, or worse if you die, the balance of the fund is passed along to your spouse or possibly your estate, depending of tax charges being met and some other rather dull criteria that we don’t have time for here.

So these are all options. You aren’t being forced to buy an annuity, you can control the income. Tomorrow I will look at other options to pensions – other ways of investing to achieve the same result, income in retirement.