We all know the saying “as safe as houses” but I wonder how many consider how sensible this phrase is. Anyway, you may have read in the press that property funds, I think pretty much all of them are currently closed or suspended.

You do not need to panic. We do not invest our clients into property funds. One of the many lessons that I have learned over the years is not to hold anything that is not liquid. Whilst a property fund does not hold houses, it holds large scale commercial property. This is anything from a shopping centre to office blocks or even industrial sites. The main advantage is the rent that tenants pay to the owners, which is often rather predictable and long-lasting. 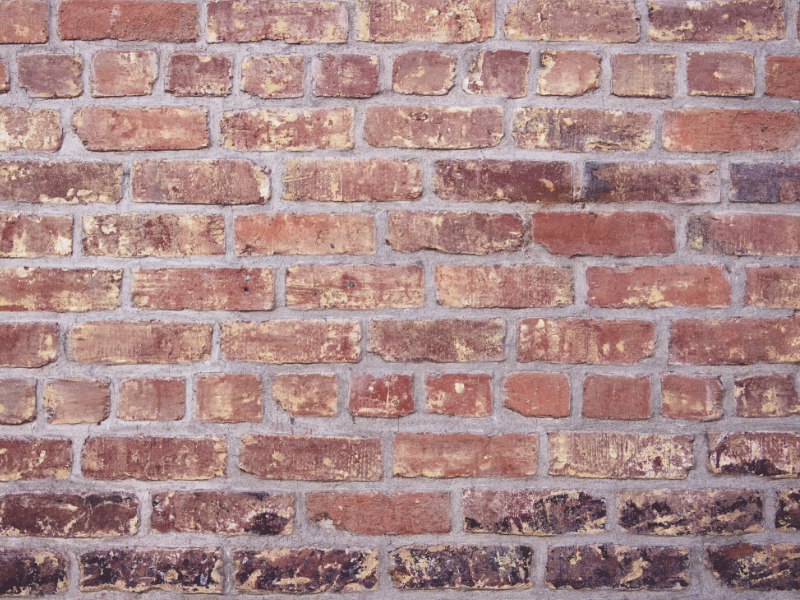 NOT EASY TO SELL A SHOPPING CENTRE

I’ve never been keen on property funds for the reason that there are other alternatives and frankly, history, literature and even religious texts are full of examples of tenancy gone wrong. When people want their money out, it isn’t easy to simply sell a shopping centre, so its paid from cash reserves until deals can come through, which often means that funds hold a fair bit of cash to cover normal exits. I have now experienced multiple occasions when property funds were suspended and never want to put clients at risk in this way.

Admittedly there are REITs (Real Estate Investment Trusts) which is really an investment into a single company which then invests in property. The main advantage being that you own shares in the company, which can be much more easily traded (in theory). However, as a company and “Investment Trust” it can borrow money to invest in more property – known as gearing. This can be great when things are going well, but disastrous when they are not, magnifying the returns of each.

As there are plenty of ways to skin a cat, I just don’t see why you need to take this additional risk, which is dressed up as diversification. So we don’t… and that’s another thing you don’t have to worry about.

Property funds have come into the spotlight today, with a number of very high-profile funds deciding to suspend trading.

Why? Well there have been a lot of people trying to get money out of property funds all at once and the Fund Managers wish to protect the remaining investors (billions or millions – depending on the fund). So they have prevented an exodus.

Why is there an exodus?

Does this mean house prices will fall? 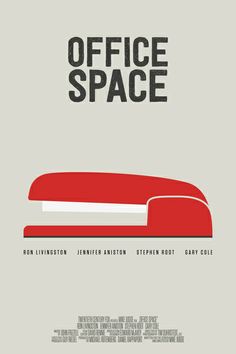 Do I have any?

If you have holdings using any of our model portfolios, the answer is NO. Most investors (generally) do, but I have long held the view that investors need to be able to get out of holdings quickly if they need to. The last credit crunch saw the same problem, with one fund in particular closed for many months. So I took the view (with investment committee agreement) that this was not an asset class that I wanted our clients to hold. There are alternatives (which we use). This will mean we missed some of the favourable returns that commercial property it has provided, but it has also meant we have avoided problems like this.

Is there a problem?

To be blunt, this is largely fear and sentiment due to uncertainty. All predictable – depending on your point of view about “Project Fear”. These things happen. In reality it really means that new tenants into commercial property will rethink, until there is more certainty. There are of course knock-on effects to those connected to the commercial property market – surveyors and an endless list of people that are involved. At this point I am not worried, you shouldn’t be. Economics suggests if there is no new property, supply is limited, thus price ought to rise. This forgets that sentiment plays a considerable part in economic theory of supply and demand.

Will it spread to residential property?

When there is stress, there will always be an opportunity and opportunists. Anyone that has moved house will  know that a property purchases are an enormous headache, there isn’t enough of it anyway, so it is hard to see a logical reason for price reductions. However, we do know that property valuations defy logic. A house is meant to be a home not an investment, but many will disagree with me on that.

I remain watchful. You need not panic, in fact it would be rather pointless to do so. We can only control a very limited number of things in life, our response is one of them.

So, the Budget is already ancient history, the political hoo-hah has been left to fester, tweak and develop into an election manifesto campaign. So what, if anything grabbed my attention?

Firstly, I have to admit that I was expecting there to be a little more of an electoral bribe. Whilst the Chancellor certainly made much of the fact that he wasn’t going to (and thus seek to be understood as prudent or sensible) the truth is that, well… he didn’t really offer a bribe (unless its one I missed). Frankly with the national purse in the shape its in, I was rather glad, (though I remain open to the possibility of  solving the problems differently). 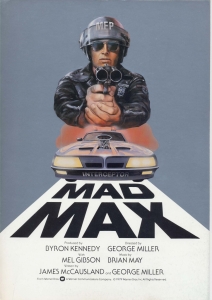 That said, the first time buyer ISA does sound like a good idea. The detail needs further examination, but in essence there is 20% tax relief on the annual ISA allowance for people that are 18 or over and don’t (and have never) own a home. £3,000 of the £15,000 ISA allowance will be paid by the Government. Whilst everyone that qualifies will benefit, in practice, this will be a very good way of saving if you qualify… if not you, perhaps your children… opening up further options for more wealthy parents.

Pensions and Politicians… taking the …point?

As for pensions, I have to admit that the utter folly of politicians in relation to pensions has shifted gear over the last 10 years. Whilst knowing that we all need to save more so that there is less reliance on the State system… perhaps even the prospect of a means-tested State pension (who knows?) they are determined to punish successful investing and saving.

Here in the UK we are now restricted on how much can be paid into a pension and how much the pension fund can be worth. Utter madness. Yes £1m is a lot of money, but are we also going to cap how much can be held in a bank account or the value of property? what about the value of a business? These are measures to appear a poorly informed crowd by a poorly informed media. I would immediately abolish the Lifetime Allowance and simply restrict how much tax relief is provided on payments to pensions. It doesn’t have to be more complex than that. However we have a new maximum pot size for your pension. To say that this complicates life further for anyone in a Defined Benefit (DB) pension such as the NHS, would be a masterful understatement. Just so that we are clear… the Lifetime Allowance has reduced from £1.8m to £1.25m already and the Budget has reduced this to £1m in 12 months time. Ok, there will be some form of protection, but if recent experience is to go by, this is about as useful as pushing someone out of an aeroplane with an umbrella instead of a parachute. As for those that put a commercial property in their pension pot… good luck with that! The Annual allowance is now £40,000 a year as the maximum value of contributions to pensions, which may as well be written in algebra when attempting to calculate this for DB members.

Final note: our free APP is updated with all the changes announced for personal allowances, savings rates and so on.