Start with the end in mind

Start with the end in mind

I think it was Stephen Covey that coined the phrase “start with the end in mind”,  I’m sure others thought of it before, but he certainly used it successfully. When it comes to financial planning,  it is where most good financial planners begin.. but being British, it’s arguably one of our last taboos… how we think of death.

For many, the last year (2016) was full of high profile celebrity deaths. Hardly any of us actually knew these people, but we probably saw some of their work with varying degrees of impact.

At the end of the year Carrie Fisher died rather unexpectedly, followed 24 hours later by her grieving mother Debbie Reynolds. It was, and is, a poignant moment. One of the questions that I didn’t expect to ask myself was “what happened to the estate?” (as of now, I don’t know). If the estate was set up like most, the children are normally the beneficiaries… so I wondered what happened to Carrie’s estate which was then presumably a recipient of her mother’s – at least in part. An interesting case for the lawyers and an eager death duty office. 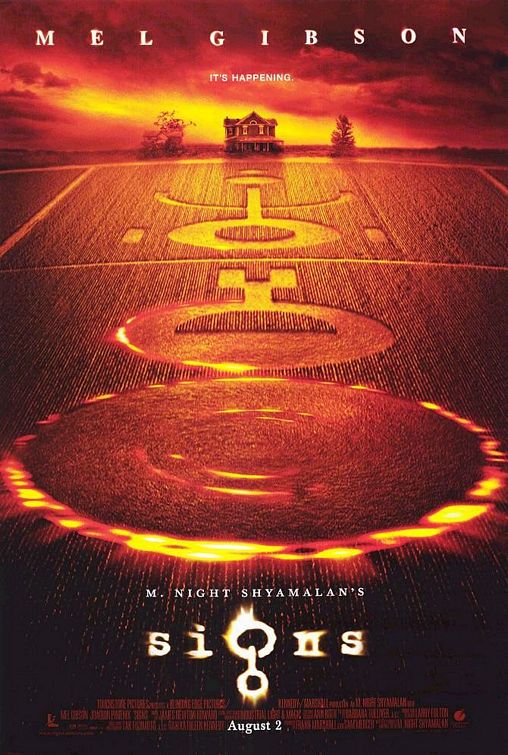 Despite all the outpouring on social media and around dining tables about the sadness at the loss of X, Y or Z, there was no evidence that anyone prepared their own ending any more thoughtfully. There was no sudden demand for Wills or life assurance, or end of life plans.

According to ABI data, the UK is the fourth largest market for insurance. In 2015 129,000 families or individuals received a payment from protection products. Now I’m guessing that those that have some cover, probably have more than one policy. So there may be some doubling up with the data, but in any event the ONS reported 529,655 deaths for England and Wales in 2015 (up 5.6% on 2014 and the largest increase since 1968). So whilst clearly not everyone dies with dependents or liabilities, a significant number had no cover at all.

Most people do not have enough cover

Despite the warnings all around, that death eventually comes to us all, some much sooner than expected, most of us do not really give it too much thought. Its one of the easiest things to put off. Sadly I have seen the results of unexpected and early deaths and the impacts on families and whilst money would never replace a person, it would certainly have provided a very different future for the family left behind.

Don’t ignore the signs. Start with the end in mind.