Where there’s a Will…

Perhaps you know the saying.. “where there’s a Will, there’s a crowd”, well it seems that there may have been a landmark ruling in the Court of Appeal. This could impact anyone wishing to disinherit their own children.

The potential landmark ruling was handed down by Lady Justice Arden at the Court of Appeal on 27 July 2015 throws into question the “security” of a number of Wills.

Long story short – Heather Ilott challenged her late mother’s Will of 2002. The original Will made by her mother Melita Jackson, expressly prohibited her only daughter from any inheritance from her estate, leaving the entire estate to animal charities. This all stemmed from a family event in 1978 when Heather then 17, eloped with her boyfriend, who she later married. Mrs Jackson died in 2004 and the Will was initially challenged by her daughter and she was awarded £50,000 of the £486,000 estate. An appeal was initially denied, but this week was upheld by Lady Justice Arden. Heather Ilott was awarded £164,000 about a third of the estate. 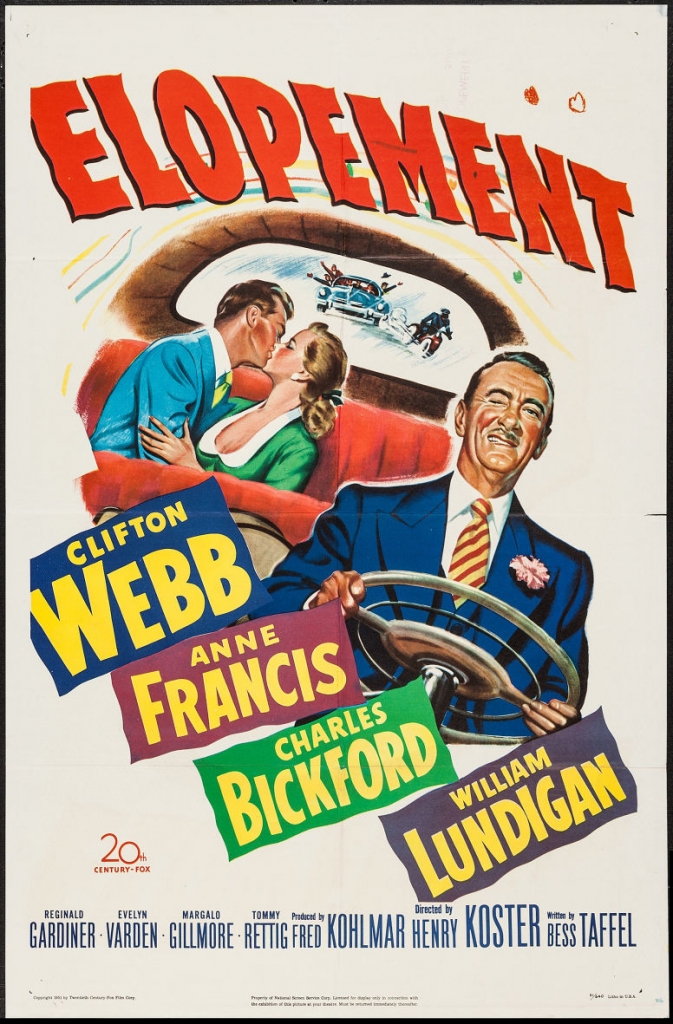 Lady Justice Arden, ruled that the exclusion of her daughter from an inheritance was unreasonable, capricious and harsh. Ruling that she should have a greater share of the estate.

Needless to say this prompts a few concerns and questions. Firstly it has taken 11 years to agree the terms of Probate and settle the Will. Secondly the original Will, despite being “crystal clear” was overturned, not completely, but essentially opening the way for more legal challenges to Executors. Of course, the animal charities have also lost a reasonable amount too – presumably having an impact on their planning somewhere.

The number of Wills challenged each year continues to rise which rather affirms the statement that where there’s a Will, there’s a crowd. Most people do not understand what is involved when someone dies, having little or no grasp of the lengthy delays that can occur. This case has been rolling on for 11 years!

You can see the ruling by clicking here.