Skip to content
Til death do us part… more IHT issues

Til death do us part…

If you have ever taken marriage vows, you were probably not bothered by the inheritance tax advantage that couples enjoy. More accurately, it is of course the beneficiaries of the estate that will actually enjoy any inheritance tax benefit from marriage.

This is because everyone has a “nil rate band” and whilst much has been made of this “allowance” it is a personal one, so a couple naturally has a doubling advantage. Sometimes people set up their finances so that on the first death, an amount of assets is released from the estate to the beneficiaries, rather than them having to wait for their inheritance.

This does come with some rather obvious potential snags – such as where does the money come from to be released and how best to achieve this. Of course the surviving spouse may have his or her circumstances significantly altered since such an agreement was originally made, so may also be reluctant to release funds if they believe that they are needed. 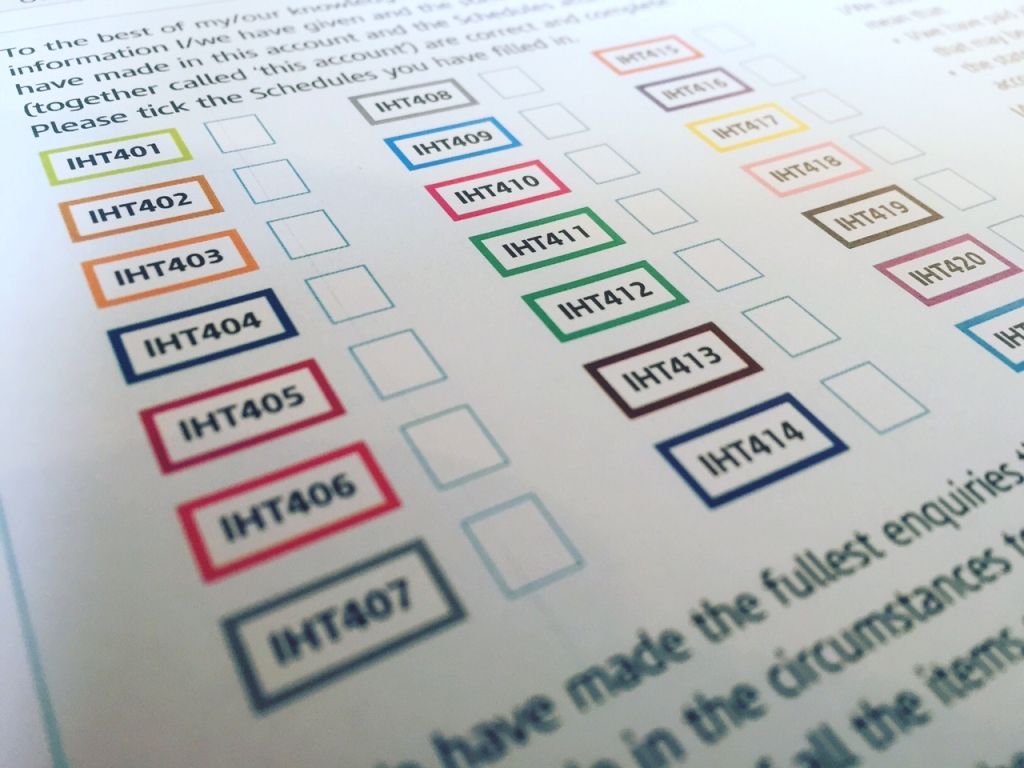 It is quite a common practice for solicitors and Will writers to include the transfer of the “nil rate band” upon death, so you ought to think through if this is right for you. Just because it was good advice at the time does not mean that it will remain best advice.

Think about how the money might be released and to whom. If it does pass to your children, please remember that around 1 in 3 marriages end in divorce, so should that happen to one of your children, the inheritance might be “diluted” as a result of divorce. This is where Trusts can protect family wealth as the money isn’t paid to an individual but to a Trust. The Trustees, then will be directed by the terms of the Trust and depending on how it is set up have discretion about how to pay funds.

IHT402 is a form that is used to transfer the nil rate band and any unused relief. It is worth downloading and having a look at (click on this text to open a pdf of it). You should review your Will regularly to ensure that it remains suitable. However perhaps more importantly, the bigger question you should reflect on before gifting or transferring any substantial sum is to ensure that you aren’t going to run out of funds yourself. Hence a financial plan will keep you up to date and on track and rather vitally, will explore this fundamental concern.