Skip to content
The Wolf of Wall Street – uncomfortable truths 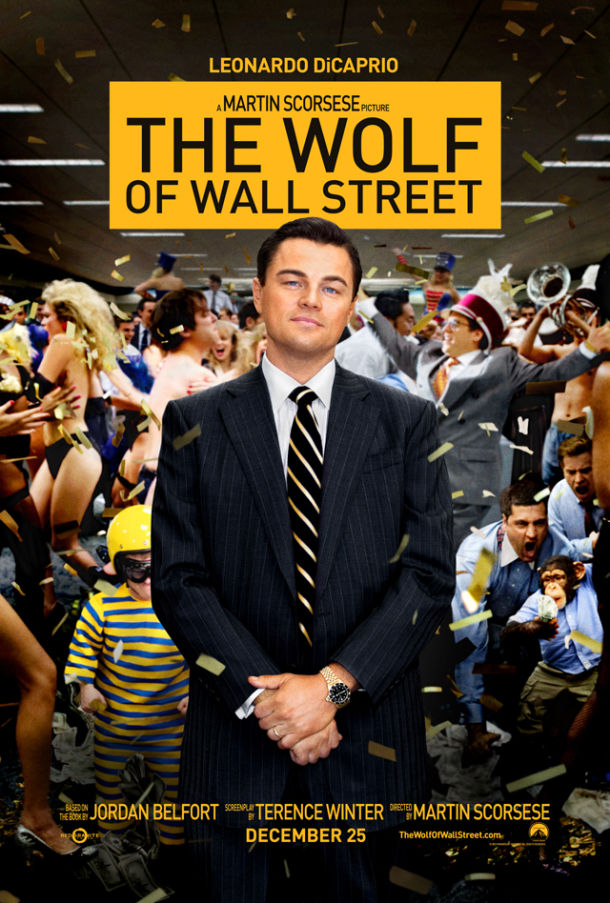 The Wolf of Wall Street was released here at the weekend and is one of the films nominated various awards at the BAFTAs and Oscars, however how on earth it got short-listed for editing is beyond me, at 3 hours it is far too long (a fairly typical indulgence from Mr Scorsese). So is it any good? and does it have anything of worth to say? The short answer is yes on both counts. However I am perplexed by the way that is has also been “tagged” in the comedy category. This is frankly a rather serious look at some very corrupt and disturbing behaviour, amusing it most certainly isn’t – but maybe I’m too serious as some of the audience I watched the film with laughed at “funny bits” whereas I was more gob-smacked by the utterly puerile display.

This is a “true story” based on the life story of Jordan Belfort, a former stockbroker who was convicted in 2003 for securities fraud and money laundering in which around 1500 clients of Stratton Oakmont lost over $200m in what was essentially a scam involving penny stocks. However it remains unclear how much of the $110.4m he was ordered to repay to a victim compensation fund. Whilst now he claims to be sober, his lifestyle conveyed a complete lack of any sense of respect for people. Drugs, prostitutes and every excess that money could buy were not only displayed without any sense of embarrassment or shame, but lauded as achievements. What didn’t really come across in the film was the “why?” what was his motivation for his obsessional, destructive behaviour and his disregard for human life? I am told by friends that work in the City that sadly drugs and prostitution are common place and not exclusive to the past or to Mr Belfort. 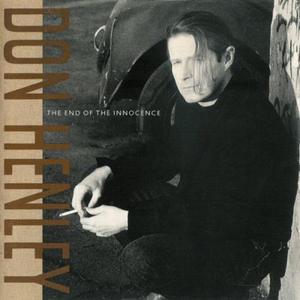 The issues raised in the film provide plenty of discussion material. Why does our culture celebrate excess? How much does life mimic Hollywood art? As the mega-rich look for new ways to spend their wealth (buy a sports team). These are of course not new issues, arguably as old as monarchs trading dowries and daughters for allegiance and “loyalty”. What is very human, is the delusion that any of this brings happiness or is actually of worth. Exploitation of others is something that we all live with, it’s a very discomforting notion, but we all collectively exploit. The world is not fair and our packet of beans farmed in some far flung part of the world that we buy for £1 does not result in much of the income returning to the producer, you don’t have to go as far as Africa, ask our farmers… and then of course exploitation is a scale or perception in terms of economic reward…how much am I worth? What is this job worth? What value have I added? Yes I am, as we all probably are, caught in the same tussle. As Don Henley captured so well in “If Dirt Were Dollars”…we’d all be in the black.

Silence is the real enemy

These are troubling questions. The film portrays the main characters and the 1000+ team of stockbrokers at Stratton Oakmont as little more than puerile, followers held together in collective denial of reality. Nobody speaks up or challenges the behaviour..not playing along, results in humiliation and exile. Speaking out against the bully is something we all get the opportunity to learn in the playground, some seem unable to learn this lesson and if left unchecked results in the dynamic that saw thousands and then millions support Hitler’s rise to power. Have we really evolved that much since the 1930’s? or the Mad Men offices of the 1960’s? or the trading floors of today? (oh and many of the Stratton Oakmont brokers continue to trade). Ethics are not easy to pin-down, but it would seem that the lines blur as more wealth (and/or power) is involved. There are no easy answers, but at least asking oneself “how much is enough?” is an attempt to begin.

What’s your motivation? select your poison… 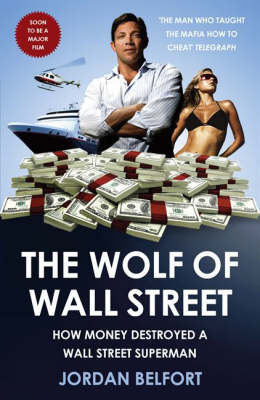 The Wolf of Wall Street raises no new issues, but does remind us of our addictions to greed and success. The protagonist of the film who defrauded taxpayers and investors of millions, served only 22 months in prison. He is now a motivational speaker, charging around $30,000 an hour, about his sales techniques which he now markets as ethical. According to Business Week he is advising firms like Delta, Symantec, Virgin Airlines, Deutsche Bank and many others. Who says crime doesn’t pay…and that denial is the American drug of choice (see cover subtitle).

I will not go quietly (another Don Henley lyric)

If you are considering seeing the film, It contains lots of nudity and some pretty awful behaviour. I’m not a prude, but I cannot really understand why Scorsese has not mastered the subtlety of suggestion after all these years. There are some compelling performances, but comedic this is not. My response was jaw-dropping outrage not laughter.