As you may have gathered, the 2016 Budget is to take place on 16th March 2016. As ever there is ample speculation about what it may contain. This Chancellor has generally managed to outfox the financial services industry with changes that were not expected.

That in mind, the current rumours are that the rate of tax relief applied to pension contributions is likely to be reduced. It is expected that this will hit higher rate taxpayers the most, perhaps introducing a single rate of tax, the rumours being 20%, 25% or 33%.

Truth and rumour are rarely the same thing. However if you are swayed by the media who will now be gearing up into a mild frenzy, then give some consideration to making a pension payment before the Budget, as Mr Osborne has had a habit of using dates to suit his own purposes, rather than those of convenience.

So consider this not advice, but more of a tip, that should things change and they do so on the day, you may wish to get a pension payment made before 16 March if you are a 40% or 45% taxpayer. Of course this needs to be done in the context of your financial planning, but remember that you can invest into cash within your pension, which could act as a “holding bucket” until you discuss a strategy with us.

As ever, our APP (which is free – so do tell others) will be updated following any changes announced. 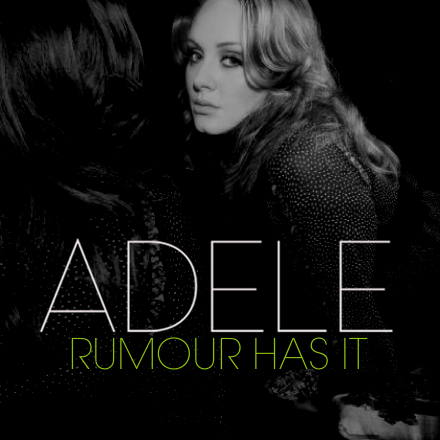