Following on from my piece about cash management services I mentioned the problem of a growing number of scams. Cash savers looking for better rates of interest are regularly duped into believing that rates of 4% or more are currently achieved for cash. THIS IS NOT POSSIBLE for deposit accounts UK Banks or Building Societies when the Bank of England rate is 0.1%. Of course a few years ago such rates were common, but not since the credit crunch. So be warned that something that says it is the equivalent of cash when it is nothing of the sort. Genuine interest rates will not be much better than the Bank of England rate – perhaps 2% more, but very little else.

Accounts offering “interest” of more than this are not genuine cash. They could be legitimate, but not cash. The rise of peer-to-peer lending is often a touted as an alternative to a regular bank. There might be some good ones (they may be) but on the whole this is a new business taking your deposit and lending it out to other businesses or individuals at a higher rate than they pay back to you. No different from a traditional Bank, except that a traditional Bank has been doing this for years and has learned the hard way that lending needs to be done carefully… and whilst I am no fan of Banks, just think about who might borrow from such a lender… someone that cannot, for whatever reason borrow from a high street bank. Hey presto, higher risk of default.

Mini Bonds are yet another layer of this, except they dont have to relend the money to legitimate borrowers (people trying to fund their business or enterprise where a mainstream bank won’t play ball). They can lend the money to anyone, sadly often to the Directors of the company running the mini-Bond. Thousands of savers have got into problems with these mini-bonds. Tempted by higher rates of “interest” which was then passed on to some pretty despicable humans. These were banned in January, but this month made permanent after mini-bond firm London Capital & Finance collapsed with £237m of savers’ money. 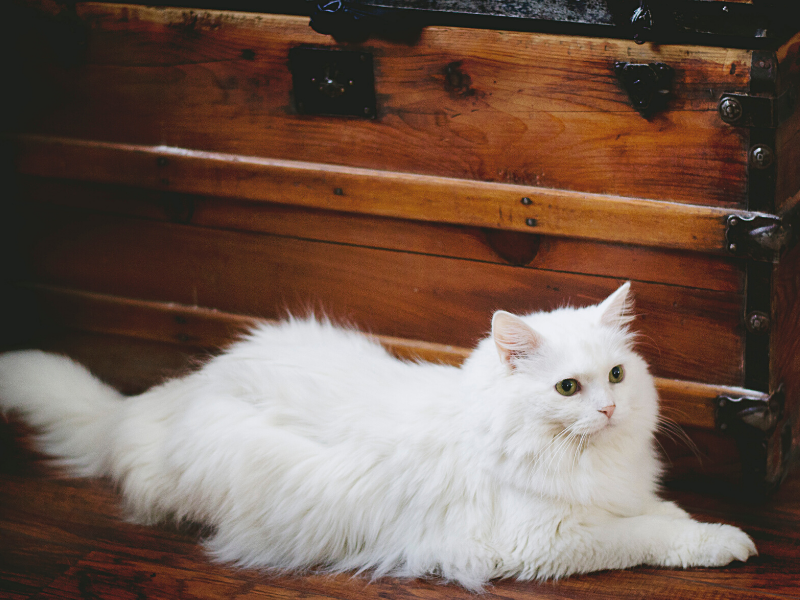 WHAT IS A MINI BOND?

There is no legal definition of what a mini-bond is in the UK. Most companies that have offered them, including London Capital & Finance, borrow money from ordinary savers, promising them a fixed return well above the rate available on most standard saving products. The mini-bond firm is then largely free to do what it wants with the money. Many have lent investors’ cash to third party companies (which sometimes has the same directors), bought other risky investments such as race horses or wine, or funded property construction. A number of companies that raised money in this way have collapsed with millions of pounds of savers’ money unaccounted for. The FCA claims that mini-bonds are not within its remit, while criminal investigations for fraud are rare and prosecutions even rarer. As a result, investors generally have no protection if things go wrong, and fraudsters can operate with little fear that they will be punished.

One of the many problems with google and facebook is that they carry advertising and seem unwilling or unable to vet adverts for authenticity, though I find this very hard to believe as whenever I have attempted to run even the tiniest marketing initiative on Facebook, my “advert” has to get “approved” before it can run. So… no I don’t believe that more cannot be done. Anyway, savers who are not as sophisticated as the scammers invariably google interest rates and are faced with adverts offering higher rates… what’s not to like? Well just the fact that risk isn’t really explained and its all framed to look, smell, sound and taste like any other Bank. You need to know the real risks that you are taking. A mini-bond is a great way to part with your cash on a permanent basis, something that the stock market does not do until Armageddon (as you will not get to a £zero value if you have invested in an index unless everything is worth nothing – and I can only imagine one scenario where that could occur… the sort of scenario where a Blofeld Bond-like villain (hence the cat picture…) is holding the world to ransom, or the actual obliteration of everything we know. If this ever happens, you won’t be worried about your ISA or pension.

In the meantime, please beware of scams, watch out for the villains, they are rarely as easy to spot as Mr Blofeld. This reminds me of an element of my work which is to act as a type of bouncer to your finances. Some have asked me about my photo, suggesting I look a little “mean” (perhaps they meant grumpy). It is deliberate – anyone that has engaged with me knows that I am having a little joke. As a bouncer, or gate-keeper part of my role is to ward off those trying to part you from your money. Its meant to be a little amusing, (ok not hilarious) whilst holding a very valid truth – that I am on your team as a defence against the rubbish that inevitably comes in your direction, its not if, but when…

As for the calibre of the villains, well the fictional ones are best left to the likes of 007, those that are actual criminals, well… I have to leave them to the authorities whilst doing what I can to prevent them coming anywhere near you.

As for Mr Bond, from the perspective of 2020 there are many aspects of 007 that hang heavily today. A friend of mine recently mentioned that he had rewatched the entire Bond collection with his children, he reappraised his favourite Bond and saw the films in a different light. When it comes to cash accounts, please appraise with care – make sure you know your Bonds from your Mini-Bonds. Here’s a trailer for 007 in “You Only Live Twice” (1967) who, let’s face it, has probably lived more than twice already.