Another guest blog from Jim Parker, vice president of Dimensional, with a particularly witty and pertinent take on the way the financial services industry attempts to mimic the fashion industry, but leads investors astray. Over to you Jim…

The global fashion industry is fickle by nature, pushing and then pulling trends to keep hapless consumers forever turning over their wardrobes. Much of the financial services industry works the same way. Fashion designers, manufacturers and media operate by telling consumers what’s in vogue this year, thus artificially creating demand where none previously existed. What turns up in the boutiques is hyped as hip by the glossy magazines. So you “have” to buy it.

Likewise, much of the media and financial services industries depend on fleeting trends and built-in obsolescence to keep investors buying new “stuff”. Driving this industry aren’t so much the real needs of individuals but manufactured wants with short shelf-lives.

Just as in fashion, consumers jump onto an investment trend just as it’s peaking and when the market has moved onto something else. So their portfolios are full of mismatched, costly and impractical creations such as hybrids, capital protected products and hedge funds. These products tend to be created because they can sell. So in early 2005, Reuters wrote of how banks were manufacturing exotic credit derivatives for investors looking for ways to boost yield at a time of narrowing premiums over risk free assets.1

Four years later, in the midst of the crisis caused partly by those same derivatives, the shiny new things were “guaranteed” or “capital protected” products as financial institutions rolled out a new line of merchandise they thought they could sell to a ready market.2

Some investors made the mistake of swinging from one trend to the other, ending up with overly concentrated portfolios – like a fashion buyer with a wardrobe full of puffy blue shirts. Now while some of these investments may well have found a viable market, it’s worth asking whether the specific and long-term needs of individuals are best served by the design and mass marketing of products built around short-term trends. 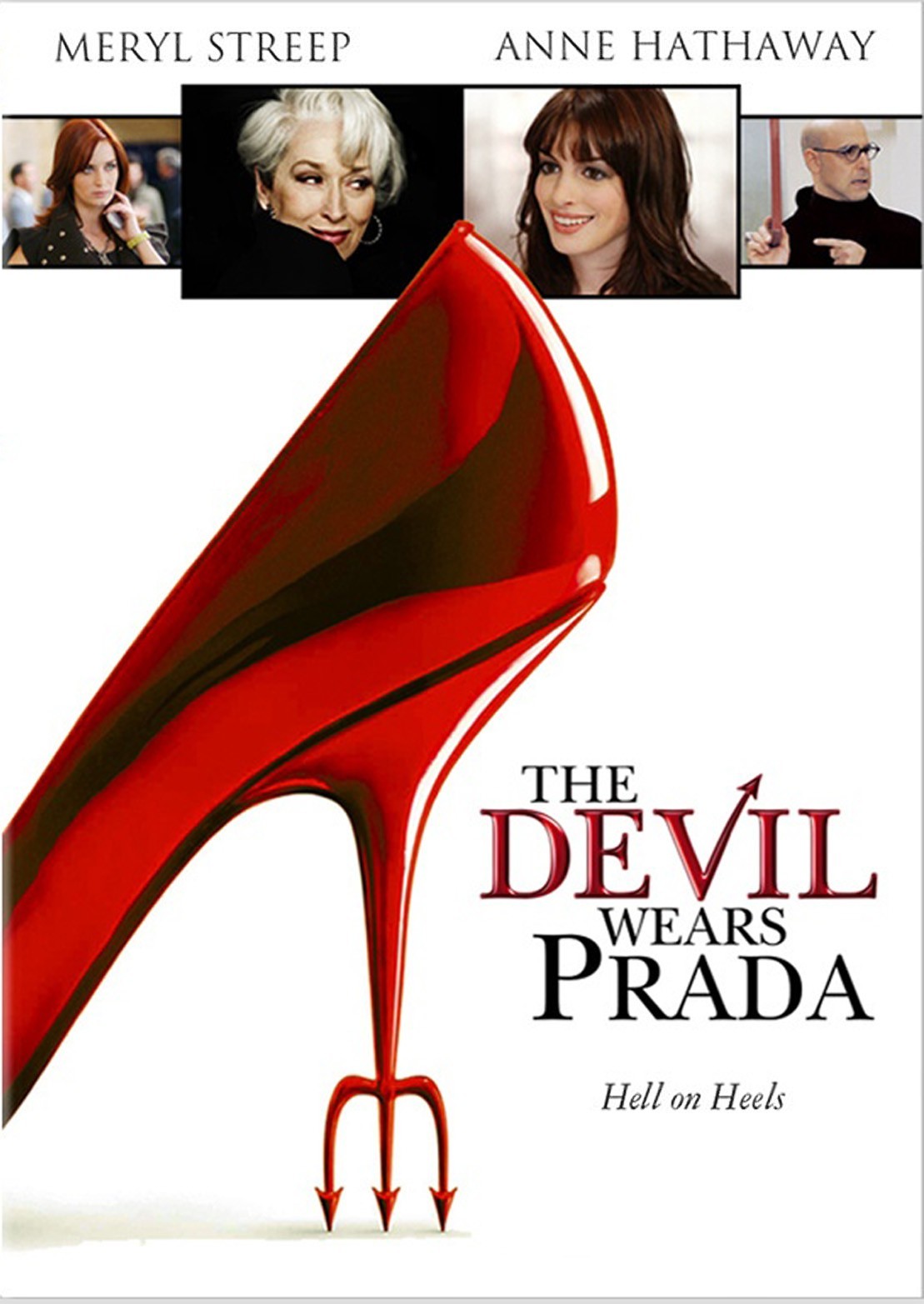 Luckily, there is an alternative. Rather than investing according to what’s trendy at any one moment, some people might prefer an approach based on long-term evidence and built upon principles that have been tried and tested in many market environments. Instead of second guessing where the market might go next, this alternative approach involves working with the market, taking only those risks worth taking, holding a number of asset classes, keeping costs low and managing one’s own emotions.

Instead of chasing returns like an anxious fashion victim, this approach involves investors trusting the market to offer the compensation owed to them for taking “systematic” risk or those risks in the market that can’t be diversified away. Instead of juggling investment styles according to the fashion of the moment, this approach is based on dimensions of return in the market that have been shown by rigorous research and evidence as sensible, persistent and pervasive.

Instead of blowing the wardrobe budget on the portfolio equivalent of leg warmers, this approach spreads risk across and within many different asset classes, sectors and countries. That’s a tried and true technique called diversification.

And instead of paying top dollar for the popular brands at the expensive department stores, this approach focuses on securing good long-term investments at prices low relative to fundamental measures. Buying high just means your expected return is low.

Most of all, instead of focusing on off-the-rack investments created by the industry based on what it thinks it can sell this week, this approach delivers long-term, made-to-measure results based on each individual’s own needs, goals and life circumstances.

Thanks Jim, for those that don’t get the title reference, here’s the trailer for an amusing and allegedly accurate portrayal of life in the fashion industry.