The call for evidence will gather information to inform the independent report from a number of sources. This could include experts in the fields longevity and aging, older people and labour market, intergenerational fairness and the fiscal challenges associated with an aging population, who will be particularly interested.

The Pensions Act 2014 requires the government to review the state pension age every six years. This consultation opened on 9th February and closes at 11:45pm on 25 April 2022. If you feel up to providing your thoughts you can use this link to the consultation process.

You will doubtless be aware of the problems that various Governments here have had in successfully communicating the changes about the State Pension and indeed the need to save for your own. The current legislation has many flaws, these could be summed up as savers being restricted on how much they can save into a pension and how much their pension fund can be worth without being penalised. To say that its all a bit of a mess, would be… well a bit of an understatement.

Check your current State Pension entitlements with these links (for those not yet drawing a pension). 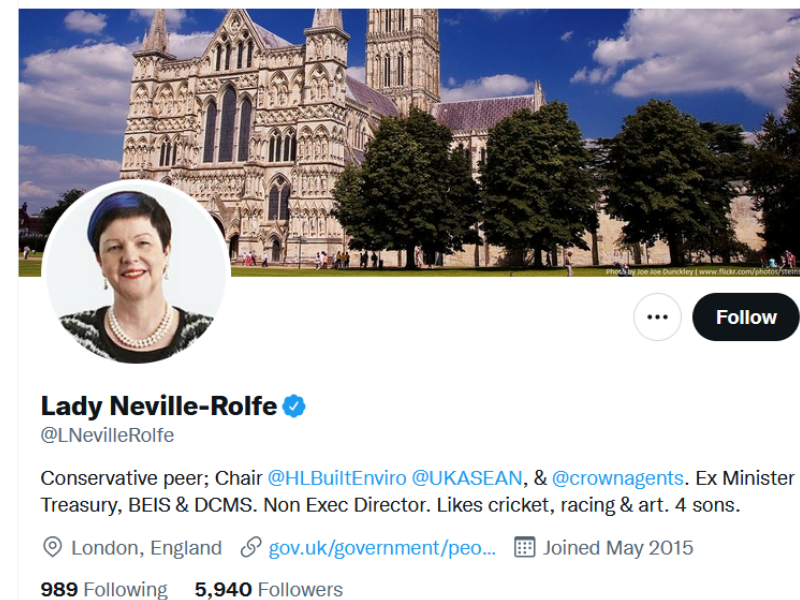