Skip to content
Nothing bad happens when its sunny, right?

Nothing bad happens when its sunny, right?

Last night I was at the UK premier of Parkland as one of the films in competition at the BFI London Film Festival. It is the story of the JFK assassination, which happened nearly 50 years ago on 22nd November 1953. Those over the age of 50 will almost certainly remember where they were when the heard the news of his death. This film is not about JFK himself, neither is it one for the conspiracy theorists. It is the story from the perspectives of locals who were there, in particular the medical staff at the Parkland hospital in Dallas, who attempted to save his life.

Is the conspiracy theory right in the new JFK film Parkland? 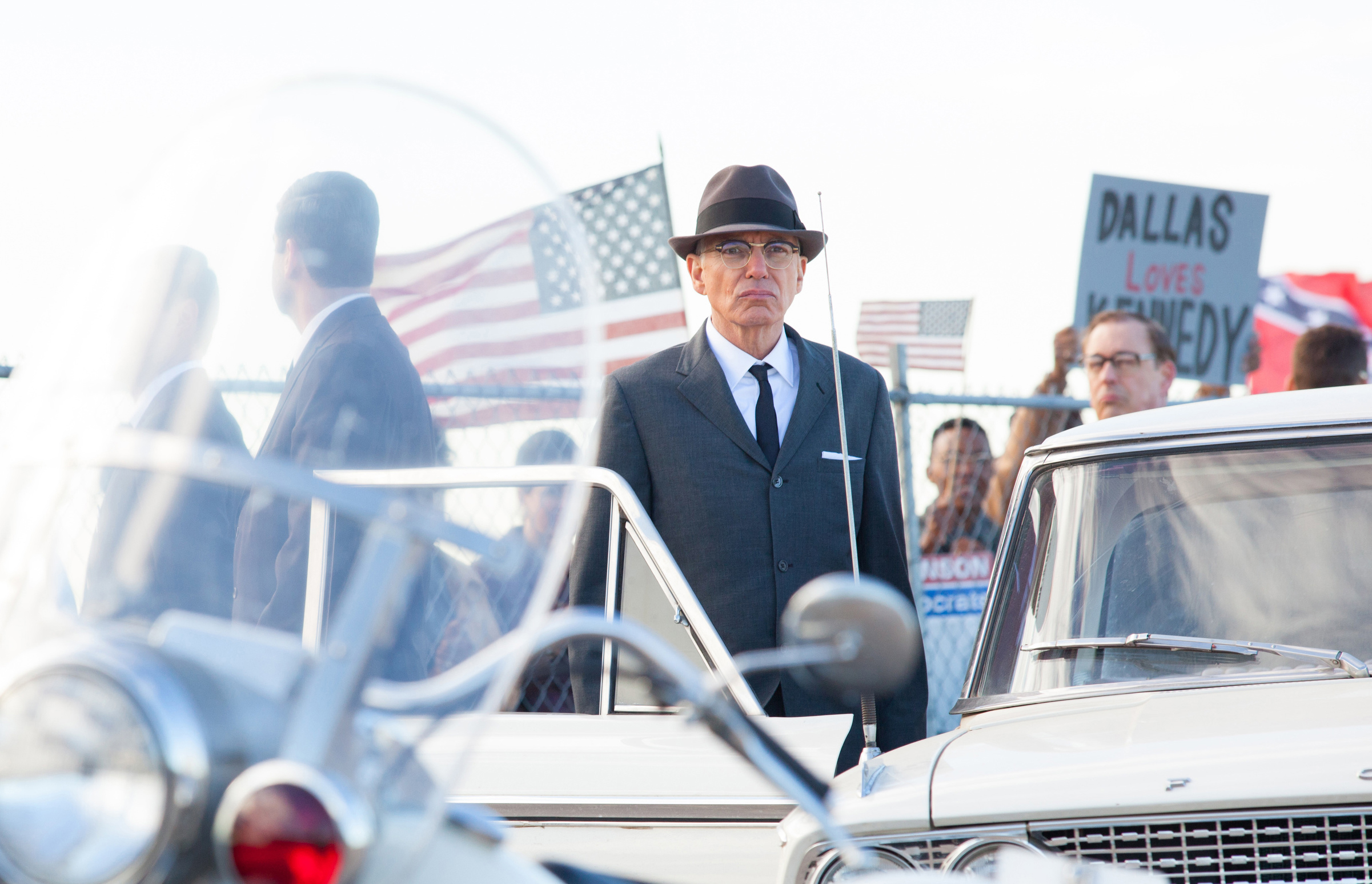 It’s an interesting film, and reveals some rather strange conversations between Lee Harvey Oswald, his mother and brother, however it does not really reveal anything new about a conspiracy theory. The director, Peter Landesman introduced the film. He made some interesting observations about “iconic moments in history” that get revisited, often in the hope that the ending will somehow alter. He also observed that many “bad things” happen out of the blue… indeed on a bright blue sky day, a day when surely nothing could go wrong. It was a reminder that of course, “bad” things happen all the time – the time, place and weather are largely an irrelevance. However looking to the sky for signs that things are going to be good (or bad) in life is little more than a rather primitive approach – unless of course you are simply attempting to predict the weather for the day.

What signs should investors look for?

Investors would do well to take heed of the warning not to read too much into “the signs” about stockmarkets or indeed anything that impacts our economies. I reckon that I have now heard most theories in relation to investor euphoria or depression, ranging from the price of corn to the number of coffee shops, goals scored or skirt length as “indicating signs”. The reality, is that life is full of risk, full of the unknown, frankly that is what makes it life and “fun”. Knowing the future is really more of a curse if you stop to think about it. So please beware of those holding themselves out to be foreseers of economic doom/oblivion/meteoric rise, they are simply guessing. There are ways to have a successful investment experience that do not involve guessing or living in fear of what may (or may not) happen. Yes, unforeseen “major events” do occur, but in reality a long-term perspective encompasses these. The real conspiracy is that few understand that they don’t need to play the fear and greed game.

Parkland will soon be available at UK cinemas, with the expected release date to coincide with the 50th anniversary of the assassination on 22 November.