Skip to content
Why do I loathe Trick or Treat?

So its Halloween, the silly scary night. I’m not a fan, in fact I loathe Trick or Treat, largely because in reality this is a hugely commercialised North American event and adds more pressure to parents to “conform” to social pressures. If you don’t participate then you are a bit of a killjoy.. right? there’s something of party-pooper if you don’t join in. Well… I’m past caring. Yes I know for some its just a bit of silly fun, but I still find the entire “trick or treat” somewhat disturbing. It seems that despite all the parenting and citizenship education, we seem quite willing to allow our children to knock on the doors of strangers with a dialogue of extortion to occur on this night each year (ok set aside the politicians, bankers, journalists, financial advisers, police… and anyone else that has at some point been lumped together with unethical “professional” practice who clearly have an all year round the clock approach). Where are calls for individuality and cultural identity when we simply adopt an American one? (to be clear I am not anti-American, I am just not American).

Intimidation is the opposite of co-operation 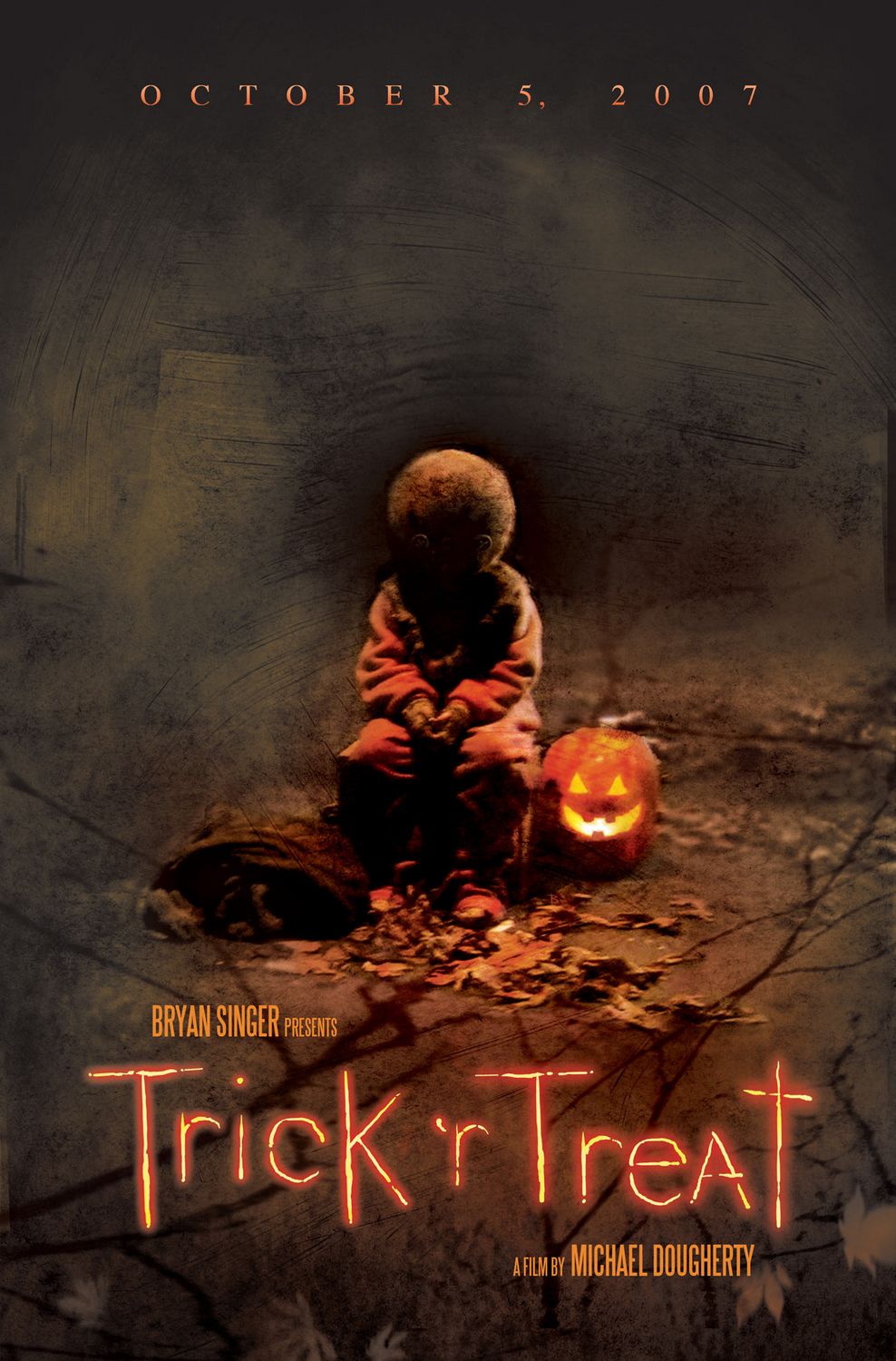 Trick or treat is essentially open season for intimidation. Obviously for a group of very small children accompanied by adults it’s not such a big deal, but then again….we didn’t send invitations to be door-stepped. Let alone the brazen inference – give me something or I’ll do something that you will have to clean up. Is this the good role model that we suggested we set for children? Is it any wonder young people are confused by our double standards and ability to live them? Look I know its meant to be just a bit of fun, (though based on some very weird stuff) so why not just have a private party? The prospect of several people turning up at the doorstep of say a nervous individual over the age of 80, dressed in a manner that prevents any identification, demanding stuff is rather bizarre. My doorstep – well I’m over 6 feet tall so I’m generally more intimidating that intimidated… but that’s hardly the point.

I guess I struggle to see the value or purpose in Halloween (Trick or Treat in particular) other than yet another attempt to part people from their money, (about a week before Bonfire night and 7 before Christmas) most of whom have far more important priorities for it, yet we are coerced into stumping up cash which invariably goes straight into the pockets of profiteers. In all other aspects of life, including finance, we would all decry attempts to hide identities and demand things at the threat of “mischief”. If the pumpkin is a warning of anything it should be a warning that we can turn something good (vegetable.. or fill in the blank) into something much more sinister if we simply conform to the crowd.

As ever, happy to listen to alternative points of view and I do recognise that some cultural celebrations get lost in translation.