The Lifetime Allowance (LTA… nothing to do with tennis here in Wimbledon) is the amount that you are permitted to hold in all of your various pension pots unless you have Enhanced, Primary or Fixed Protection. The limit is currently £1.5m which sounds like quite a lot, but with annuities at rock bottom rates, a 4% annuity would generate a taxable income of £60,000 a year, if you take the tax free cash, then it would be £45,000 a year. Before you challenge my figures, yes this is a guide, I could almost certainly find you a better rate than 4% but just play along..

Standard Life, the rather large Scottish pension company, have suggested that the reduction in the LTA to £1.25m at the start of the next tax year (6 months time) would mean that something like 300,000 people are likely to be punished with a penalty. The penalty for exceeding the LTA is currently a 55% tax charge. Yikes! Now you can protect your existing £1.5m allowance, but with strings attached and you need to begin this process soon. 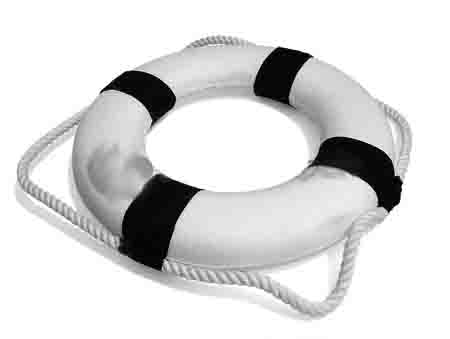 If you think that you are one of the lucky ones in a final salary pension scheme (or Defined Benefit scheme) and avoid this problem think again. Your pension is given a cash value, based upon the income and lump sum that you will get. There is a magic formula to work this out, which I shall not bother you with here, but suffice to say those with long-term service in a final salary pension scheme… say NHS, Teacher, Civil Service, BBC and who have a high final salary or expect to have promotions that trigger increased pension rights, then you are likely to be caught by this.

The Real Impact of Taxes

This was one of the previous Government’s knee-jerk reactions to the credit crunch and has made simplified pension planning about as much a reality as Utopia.  However, we live with the reality of many poor political decisions and the current administration seem equally as unprepared to alter things. To do a quick bit of maths for you 55% of £250,000 is an extra tax charge of £137,500 on money that you have saved or a reduction on your pension pot of 9.1%…. yet politicians seem to fuss over 1% pension charges. Standard Life suggest that this will impact rather more people over the longer term – perhaps 10 times as many unless the rules are altered or abolished entirely. This is not a good way to encourage people to save for their retirement.