Today is the 50th anniversary of the assassination of John F Kennedy. JFK was clearly a gifted politician, but we have since come to learn that his personal life was perhaps something of a disaster. It seems improbable that he would have become President today when one considers the farcical media “investigation” into the lives of our politicians. However, judging anyone on their habits and addictions seems a little daft to me, most psychoanalysts would suggest that we all have addictive tendencies, some more socially acceptable than others.

What is Wrong the world, the Banks, the…

It has been interesting to observe the media coverage and political distancing or mud throwing that has surrounded “who knew what” regarding Paul Flowers, the former Chairman of the Co-op Bank. Frankly this has now become all rather petulant and a sad reminder that most of our Politicians seem unable to confront their own hypocrisy. I remember hearing a story about a request made by The Times for responses to the question “what’s wrong with the world?” It is said that GK Chesterton (who would be 140 next May) replied quite simply “I am” which is both honest and insightful.

JFK’s assassination 50 years ago is still a talking point and now shrouded in myth, helped a little by the nod to Camelot. Had he survived he would be 96 now. Whilst it seems likely that Lee Harvey Oswald did indeed carry out the assassination, I wonder whether we are all (myself included) just a little too eager to be assassins ourselves. I for one am rather glad that I am not armed with machine guns on my car, driving in London rather gets the better of me at times. The uncomfortable reality is that I have to come to terms with disappointment in not being who I would like to be, I am in fact an average man. Politicians and journalists would be wise to reflect on their own behaviours before dragging Paul Flowers out into the November sunshine for public shaming. Certainly it is difficult to see quite how he was deemed appropriate to head up the Co-Op Bank based upon his lack of commercial or banking experience, but I fail to see how bringing his personal problems into the public arena benefit anyone other than the gossip merchants. Mr Flowers too it turns out, is just an average man… so too is Mr Miliband and Mr Cameron. Average people doing extra-ordinary jobs.

Average Man Was  Here … or There 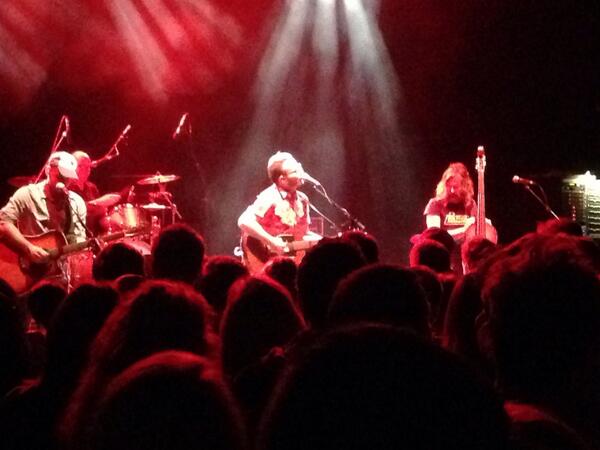 Of course my real agenda here is to find a way of linking a track from one of my favourite bands – Turin Brakes, who I had the pleasure of seeing again for the eighth time (I think) at the Hammersmith Empire on Wednesday as they tour and promote their new album “We Were Here”. I love it. However a clear old favourite and hit is a track called Average Man. If you like contemporary music, I suggest that the new album should go onto your wish list for Christmas (or earlier).

Oh and if you get the chance, check out the film “Parkland” which is about the assassination from a more local perspective in Dallas. I blogged about the film a few weeks ago, but I understand that it goes on general release today. JFK was an inspirational leader, but frankly an average man.