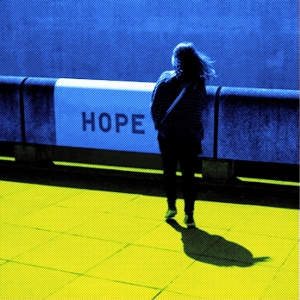 Sometimes, I probably stray a little too far from financial planning stuff within this blog, but that’s largely due to the fact that the clients I work for and wish to attract are people that have similar values to mine. As I have said before, if we are to work together, you may as well discard the glossy marketing and get a feel for who I am… after all there is so much more to both my clients and me than “money”. Anyway, on Saturday night I was part of a small crowd that was warmly welcomed to the home of the Kubrick’s who are generous advocates of local arts (the family of the late Director Stanley Kubrick) to support the launch of a new musician – Hope, my god-daughter.

Hope is only 15 and as you might imagine is still at school whilst making time to learn, practice and write new songs. Who knows if she will have a successful career in music, at this point she’s just having fun and seeing where it may lead. Hope’s parents are some of my closest friends since student days, and sadly her father Toby died of cancer some years ago in 2006 which was the first time that I had experienced the loss of someone close to me of my age.  As close friends, Toby and his wife Kym were people that also helped me in the early days of my career, acting a little as practice guinea pigs for my evolving advice. He was also the first client that I had to make a claim for against a critical illness policy. Unfortunately Hope and her older brother have both been diagnosed with the same causal disease (MEN Type 1). This isn’t an appeal, I’m just helping to draw a little attention to her first EP, produced by a new small record label called Jacket Records which should you like can be bought at any digital music store for a few pennies and the largest store (itunes) link is here. She has a website – which you can also find out more information, her first track is called So Much More… I know her dad would have been very proud.