Skip to content
The Film Interview at Common Sense Money 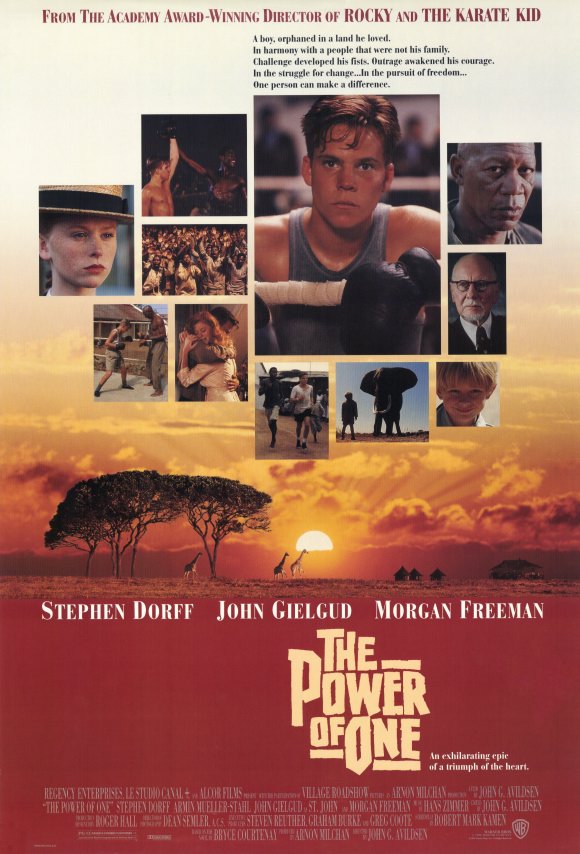 A while back a friend and fellow financial planner asked me if he could interview me for his podcast show. He knew I was interested in film. Chris Daems is a thoroughly good bloke, doing some great work on his side of town. It’s a bit of a strange interview as neither of us knew where it was going, but both enjoy films. As you may have gathered, I like most art forms and seek to draw out what lessons I can from the stories and the characters that are portrayed, be it Coriolanus which I saw last night. This was streamed live by the National Theatre to a local cinema (and hundreds around the world) from the Donmar Warehouse (which was excellent, though I won’t be giving up going to actual theatre) or a film like The Reluctant Fundamentalist.

The underdog, freedom and passion

If you want to listen in to the interview, I’m put on the spot about my top three inspirational films and to be honest I hadn’t given this that much thought, but those that I mentioned for various reasons were Braveheart, Field of Dreams, The Power of One and The Reluctant Fundamentalist (though I couldn’t quite remember the title). My three least favourite – Elf, The Tree of Life and, well… rather unfairly “The Double”, which I had only recently seen. Its far from one of the worst movies I had seen, its just that I was disappointed and it was recent in the memory. Anyhow, the podcast is “out there” in cyberspace as episode 18 of Commonsense Money. Apologies to film aficionados for being rather limited, I hadn’t really thought too hard about what I would be asked…well that’s my excuse – I won’t be giving up the day job to become a film critic.

Here’s the trailer from the film that I blundered over (it had been a few months since I saw its UK premier). I can thoroughly recommend it.