A question that I used to ask a lot was “when would you like to retire?” the answer that many people gave was “yesterday”. We all chuckle and then I would pose the question differently. On reflection, part of me finds it rather sad that so many people are keen to quit their work and whilst I would not wish to make too many assumptions, it would appear that many don’t actually like their work, but do it to pay the bills, looking forward to the day when they don’t have to. Of course we all might feel like this from time to time, but for me and for many of my clients, work is a joy…most of the time.

How long can I continue to work? 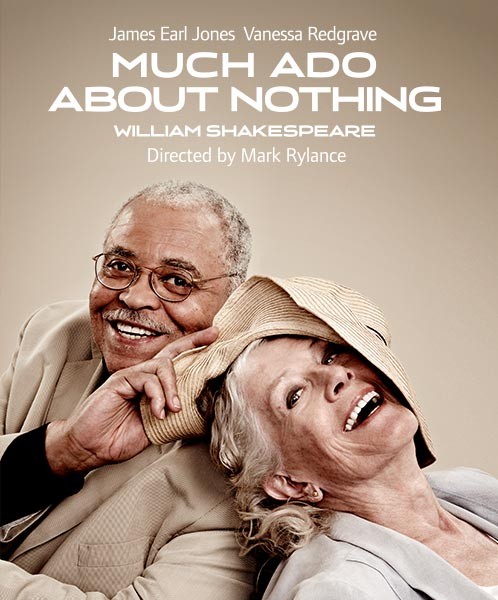 Take for example the world of the arts, few people actually “retire”. Last night I was at the Old Vic in London to see an adaptation of “Much Ado about Nothing” starring James Earl Jones (born in 1931 now 82) and Vanessa Redgrave (born in 1937 now 76). These two were reforming a partnership that they enjoyed in the West End performing “Driving Miss Daisy” and presumably enjoyed the experience so much that they have come back for more. The play runs to end of November at the rather lovely and thankfully spacious Old Vic.

Who decides when you retire anyway?

Of course other “professions” retire at different ages. In football you would be a rarity if you played “professionally” over the age of 40 in any league. In golf – well the Masters are all “still going”. Certainly age catches up, but there is no rule that says at 65 (or whatever the Government decide… remember that phrase) that s the time you stop. It’s simply not the case. In the world of business there is no age limit (if you run your own firm), in many professions, there are defined ages, but these tend to be those professionals that have the State determine their salary and pension.

Retirement age – much ado about nothing?

To answer the question “when can I retire?” if this is really asking when can I begin to draw money from my pension fund, the answer is currently 55. In terms of when you stop working, well that all depends on what you do and who you do it for and of course if you enjoy it… so “retirement” is much misused phrase, one might say much ado about nothing… and yes I can recommend the play.