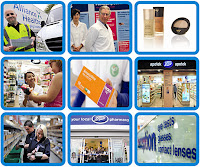 I think that it is probably fair to say that we all know that there is plenty of money to be made from drugs – well Alliance Boots have posted some very good results for 2011 Q1. Alliance Boots was formed as a result of the merger between Boots and Alliance UniChem it is no longer a publicly owned company. Revenue was up by 15% to £23.3m from £20.2m and trading profits up to £1,051m. This is a significant player in the pharmaceutical world and one that many of us turn to in sickness and in health… 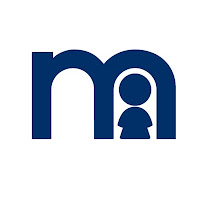 You may have also read that Mothercare (also Early Learning Centre) are now planning to close around 25% of their high street stores over the next two years in response to the changing shopping habits of consumers. In truth, this has been the general direction of the group anyway with an increasing number of out of town stores and reducing number of high street stores. This is despite worldwide sales rising by 7.1% to £1.2bn, although UK sales are down, they declined by only 0.5% which given the economic environment I would not really think to be a poor result.
Mothercare believe that shopping habits are changin for good and have been working on mobile phone shopping applications as well as their online offering. At the moment just over half of revenue for the company comes from the UK alone. Share values in the company have been declining since December when shares trading at £6.25 and are currently trading around £4.50 which is clearly significantly below market returns. 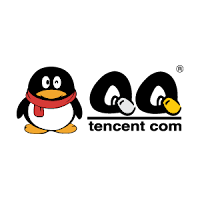 The Chinese are coming – as if to prove that the world balance of power is shifting to the East, China’s largest online company Tencent (not to be confused with 50Cent) has taken a 16% holding in Elong the Chinese online travel company for £52m, this is a business that is 56% owned by Expedia. I am at a loss to explain the Pingu-like penguin character that forms the logo for Tencent, but presumably this makes sense to the Chinese. If you know the reason, do let me know.
We are a boutique firm of financial planners. We create financial plans designed to achieve a desired lifestyle. We will craft and implement your plan that will provide you with the greatest chance of accomplishing your unique goals based upon the values that you hold. Financial products are little more than the tools to achieve your required results
Call us today or visit our website for more information and to arrange a meeting