Skip to content
Blue pill or red? time to decide about The Four Horsemen..

Having recently seen The Renegade Economist film “Four Horsemen” I’m reminded of the moment in the film “The Matrix” where the character Morpheus says “This is your last chance. After this, there is no turning back. You take the blue pill – the story ends, you wake up in your bed and believe whatever you want to believe. You take the red pill – you stay in Wonderland and I show you how deep the rabbit-hole goes”. So at the risk of sounding like Morpheus, I’m giving you an opt out, right now. However if you’d like to be exposed to some alternative explanations of how the world works today, why you cannot actually buy the house you now live in and perhaps why you are feeling somewhat fed up with the amount of tax you pay, then perhaps I could encourage you to order or download this film.

Contrary to some of the press that the film has received (it is a documentary) it is not an irrelevant rant by a bunch of Marxists. Indeed, it seems that anyone with a difference of opinion is currently branded a Marxist at the moment. This film is not anti-capitalism, it is about the form of capitalism that we currently live with. There can be few on planet earth that at some point are not prone to question why there are such huge paradoxes, vast amounts of wasted food and yet there are millions that go to bed hungry and starving. What has this to do with financial planning in Wimbledon? Well the film is engaging and inspirational. Financial planning is about creating the life you want, whilst enjoying and really living it today, this is an optimistic message and approach to life. 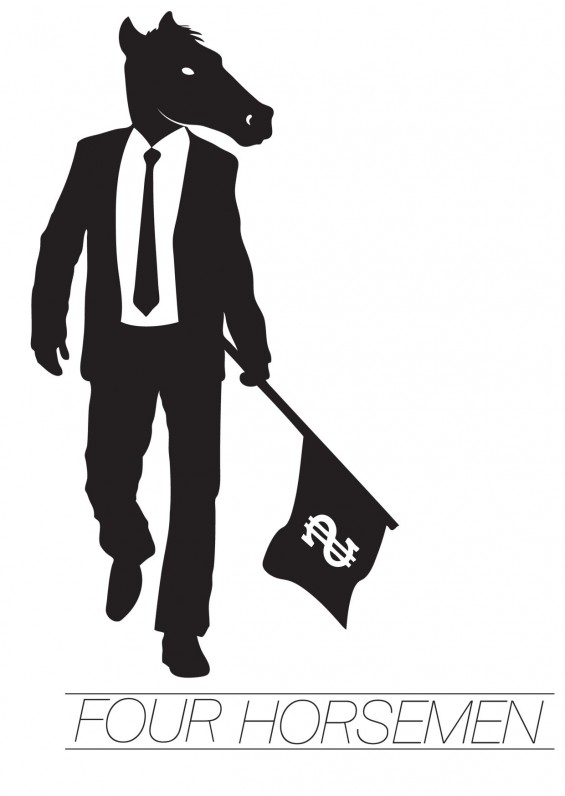 Eloi and Morlocks, sleepwalking into debt

I don’t know how much of what is said is true or accurate, but it makes interesting points. I am not a conspiracy theorist, I am a capitalist, yet I do believe that unbridled capitalism is gradually enslaving us all to debt, be it nationally, personally, socially or environmentally… dare I even say… spiritually? You will know that I place a great deal of emphasis in clearing personal debt, including mortgages. This is a slavery that we seem to be walking into in a trance-like, perhaps numb… state… rather like the scene from the 1960 film “The Time Machine” when the Eloi are summoned and enter the domain of the Morlocks. We don’t have the advantage of a time machine, though we do have the advantage of the lessons from history and our own minds. As ever, I welcome the conversation and debate.

So here’s the trailer… its up to you… blue pill or red? over to you..