Skip to content
What is the best way to save for retirement? Part 5

This is part 5 in the series “What is the best way to save for retirement?”

Using a business as a pension 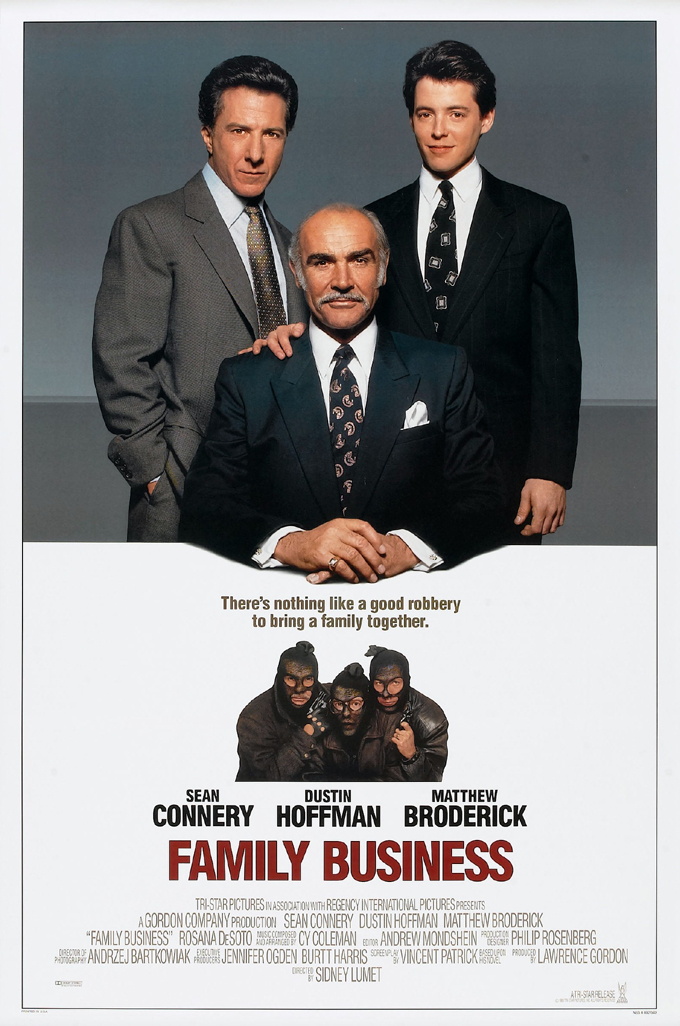 Many of you, most of you, won’t currently be running a business. You are not excluded from this option. If you view a business as a type of bank account you wont go far wrong. The issue is generating revenue and making profit. A major advantage that business owners have is that they can put many things through a company as expenses, such as cars, pension contributions and so on. There are rules. However a business owner of a Limited company has shares in the company which pay dividends. The amount of dividends paid out can be adjusted regularly. In essence many people in this scenario pay themselves a low salary (low enough to pay little or not tax and national insurance). The rest of their income is paid as dividends, which have a lower tax rate than employed or self-employed tax rates. Yes this is daft, but blame the Governments we elect and HMRC not me. True businesses pay corporation tax, but this is currently only 20% on the first £300,000 of profits and profit is after costs such as salaries.

Unleash the entrepreneur in you

Over the years your business  can build up cash, investments, property, goods, services and so on – even goodwill has a price. As the business owner your main objective is to run a successful business that provides the income you want. However the structure of the business should not be overlooked. You might sell the business upon retirement, but tax may be relatively small in this respect due to entrepreneur’s relief, where the first £10m of gains are only charged at 10% tax. Why? Because the Government believes that entrepreneurs create jobs and wealth, risking their own capital in the process in the pursuit of a “successful business”.

However, keeping to our target of £20,000pa from age 65 a business is a shell into which any of the previously mentioned options (pension, portfolio, property) can be placed. Indeed one can place a commercial property into a pension owned by a business…with the pension charging rent to the business which is then paid back as pension contributions. All entirely legal, encouraged and workable in the right circumstances.

Setting aside various taxation issues, to achieve our goal, you need to have a business that generates £20,000 of profit a year. Whilst I wouldn’t wish to suggest that this is easy, is it as difficult as some would have us believe? £20,000 profit is £1,666 profit a month. The best business model is that of royalties. You do your work (say an album or book) and then it sells and sells. The royalties keep coming month after month for that work you did all those years ago. Now imagine that you have several “products” or services that achieve this. Anything from a design on a T-shirt to selling soap or widgets. A successful business is a money printing machine. However the biggest risk or blind spot that businesses face is failing to adapt.

In a world of rapidly evolving technology, this years best selling gadget is forgotten in 5 years. Technology is everywhere, not just in IT, in processes and systems. How you do business requires considerable thought. You are now probably not printing off your holiday snaps, or using a travel agent, or actually going to a Bank.. or…or… the world is changing and every business needs to adapt, that is the real risk to any and every business, however as an investment it can be ideal, provided that you only sell (if you do) when you don’t need to.

So I hope you will excuse me for not putting any numbers on this one, but it is a vehicle limited only by your imagination. However before we unleash your creativity, I think it best to blow your mind with some facts about that all very familiar but not well understood concept of inflation, which will challenge many of the numbers and assumptions that we have considered.