An annuity is an income paid for life. Simple. Generally people buy an annuity with a pension fund, which for the vast majority of people is when they retire. The rules changed recently with George Osbourne’s Budget in the Spring, this meant that from 6th April 2015 nobody has to buy an annuity if they dont want to. 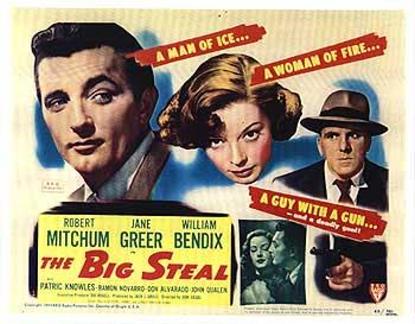 This is an acutaries field day, but let’s keep things simple. Annuity rates are closely linked to interest rates, investment returns and life expectantcy. Over the last 20 years interest rates have fallen considerably (as anyone can observe) so too has inflation and with that investment returns, though “real” (after inflation) returns have been fairly constant over the long term. People are also living longer (on average) – meaning that any income needs to be paid for longer. So actuaries do their sums and review their sums based on these factors.

As a result annuities have fallen from double-digit rates in the 1980’s and early 1990’s to very low and comparativley measly figures today. As a result people understandably look at the size of their pension pot and the projected annuity income and don’t like what they see. Hence pressure over the years to abolish the requirement to have an annuity, which is essentially a decision made once at 65 that cannot be altered and one you have to live with for life. 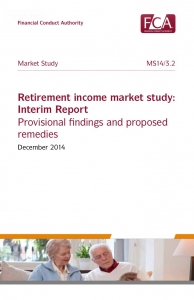 The current regulator (my fifth!) has recently published its findings about annuities and how they have been sold. Most of the report is nothing new, myself and other advisers have been calling for change for years. The main problem being that the vast majority of people do not think to consider the options at retirement properly. Far fewer still do any proper planning (working out how much income is needed, when and for how long etc). Most assume, rather strangley, that their existing pension company is simply offering them the “best deal” which is rarely the case… I’m reluctant to say “never the case” but I am tempted to do so. This is why people need to “shop around” but more sensible still – engage a financial planner to properly assess and explain your options. There can be enormous differences from simply getting a better deal, let alone the most suitable, which takes account of your needs, tax and so on.

Whilst the press have been covering Mr Osbourne’s pension freedoms, annuities certainly still have a place and are one of a number of “tools” to consider. For starters, of all the options, they are the only ones to provide guarantees. So if you know anyone that is in the process of retiring don’t let them get confused by the media noise, but encourage them to seek advice from a financial planner – like me.