Skip to content
America, you are better than this!

America, you are better than this

There are times, when I watch or read the news and am flummoxed by what I learn, particularly when it involves America. I don’t know why particularly, but I’m often left thinking – America, you are better than this!

Perhaps its due to personal contact with Americans, which to date has always been a good experience. Trips there over the years have been wonderful experiences and of course I’m a consumer so have enjoyed many aspects of this… let alone the many wonderful artists, film makers, sport stars and musicians.

We all know that we have a special relationship with North Americans, largely because we speak the same language and tend to fight the same fights. We share common values. Of course American foreign policy and politics is something rather different (and I won’t get into it now). 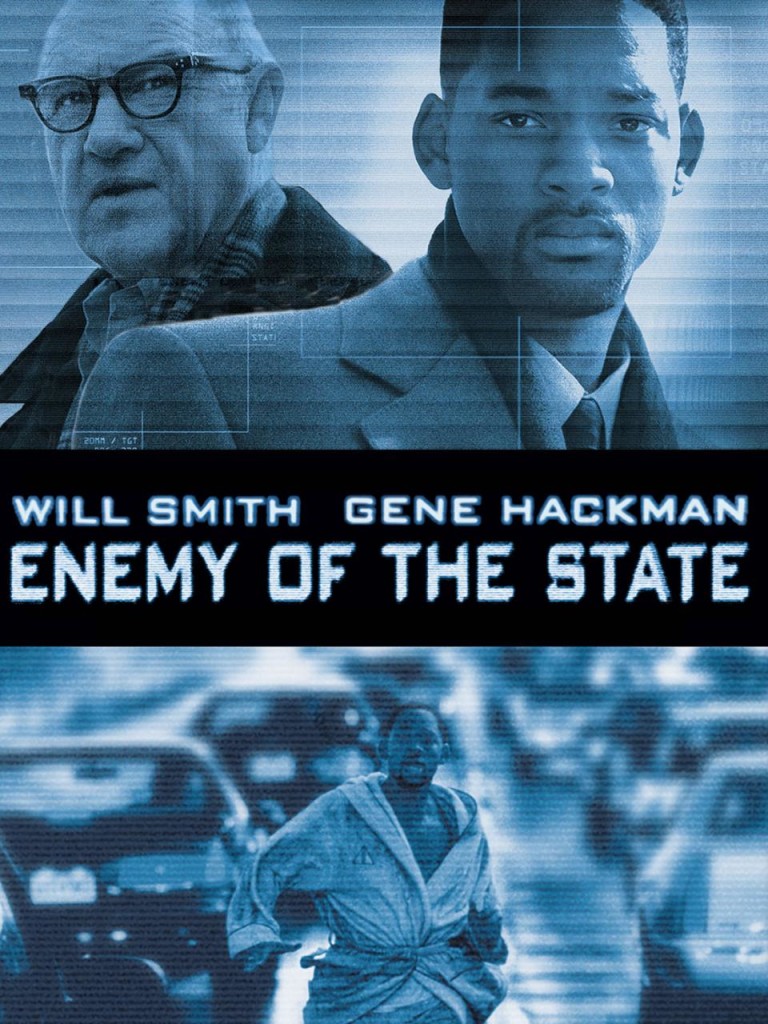 Whilst we are all aware that nations are scratching around for money and tax evaders are public enemy number one. It does seem somewhat at odds with any sense of American values. I’m talking about FATCA (Foreign Account Tax Compliance Act). This is based upon old tax rules about ensuring income is properly reported to the IRS (American form of HMRC).

Sledgehammer and Walmart… or rather Walnut

Due to the more sanguine approach to tax evasion (surely a good thing) there has been a series of “unintended consequences”. In essence, as the IRS demand income is accounted for, they require all foreign entities to report holdings of US citizens. As the significance of this has gradually dawned on the world, most financial institutions are avoiding the problem by ceasing to provide financial products and services to Americans. This is because, the US seems to wish to take the stance of applying onerous fines, in advance to the financial institutions.

As the rules about how income within investments or indeed from any assets is taxed operates differently from one country to another, but the US does not apply the local rules, deciding to apply their own. This makes a mockery of most of our normal arrangements such as pensions, property, ISAs, Trusts and so on which are essentially just treated as “savings”. There are complexities as you may imagine, but I won’t bore you with them here.

In essence, every US citizen, wherever they live has to submit a tax return. This has come to be understood that almost without exception, no financial institution wants to deal with American citizens for fear of being fined first and having to spend huge amounts of time justifying the whys and wherefores of common sense.

As a result Americans living outside of the US are finding it increasingly difficult to get basic things like a bank account, let alone anything as sophisticated as a UK pension!

Handing in US Passports

This has resulted in the bizarre situation of many Americans being essentially forced to renounce their US citizenship. Something that is frankly “nuts” in a costly process that seems akin to a public shaming with a Headmaster. There are about 9 million Americans living outside of the US. If you were born in the US, you have American citizenship – like the current Mayor of London, Boris Johnson, who was born in New York, you will be faced with the requirement to comply or say goodbye. He ended up having to pay the IRS various taxes on his UK assets, then declared he would be giving up his US citizenship.

There is a good piece on the BBC site about how American’s are finding this “hard going” with a bit more context. However, it is creating serious problems for UK financial institutions and advisers who are finding solutions very difficult to achieve for anyone with less than £500,000 of investments… and as you may imagine, the price for something of this importance (and risk to the organisation) isn’t as competitive as it might otherwise be.

America, you are better than this!…. at least that’s what I hope.