Skip to content
How does 2014 Budget make ISAs NISA?

You will probably have gathered that the Budget 2014 announced improvements to ISAs. This is good news for investors who have been making use of their annual ISA allowance each tax year. As a reminder, if you haven’t yet used your 2013/14 allowance, you have until 5th April to place £11,520 into tax free savings… you had better hurry. 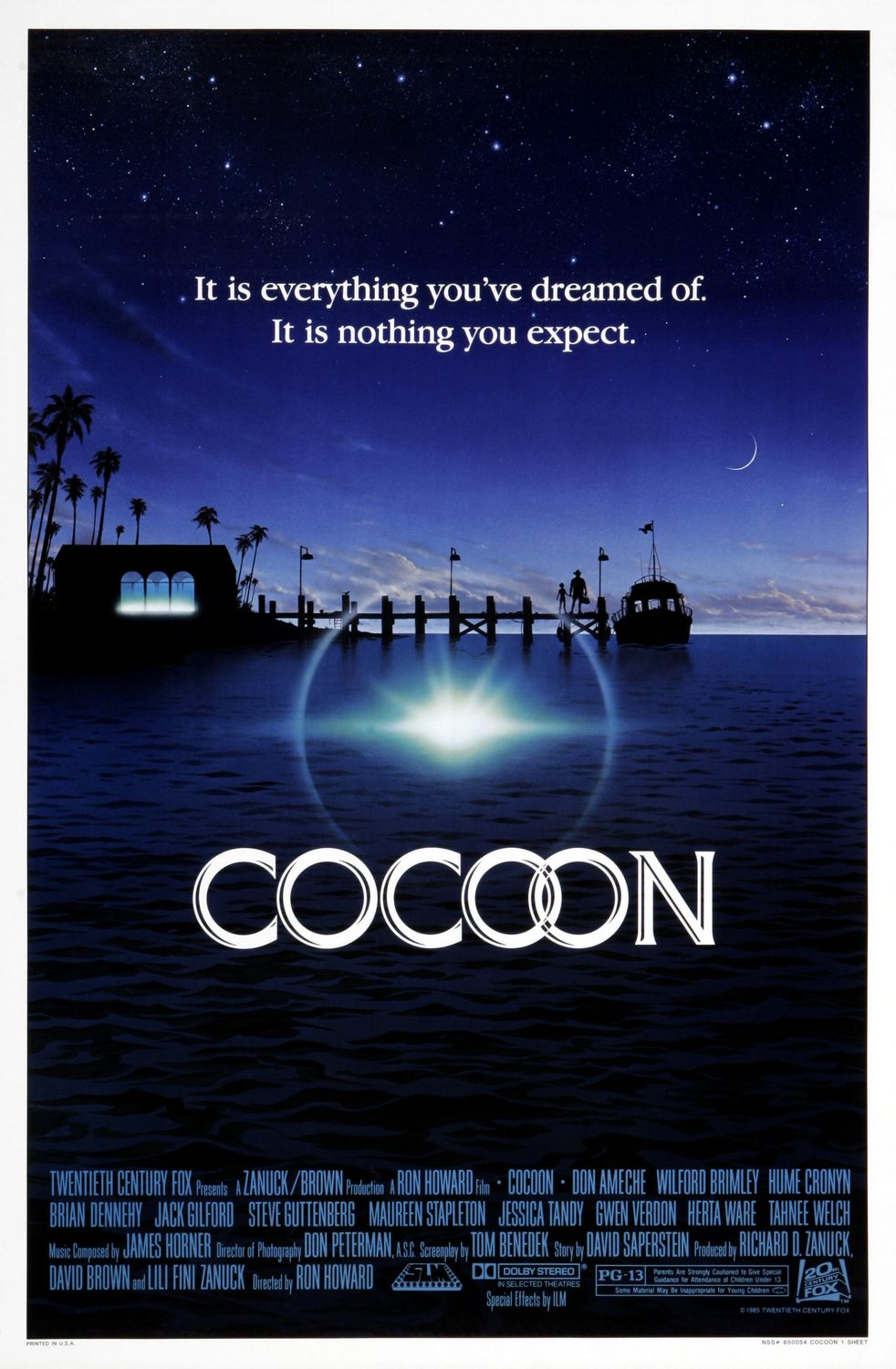 So what has changed? Well from July the new ISA (NISA) allowance rises to £15,000 and the restrictions for cash and investment ISAs ends. Today you can convert a Cash ISA into an investment ISA, but not the other way around. This will help clients who are low risk in nature, but also anyone else seeking to hold cash for the short-term, perhaps when planning a significant withdrawal.

If you followed my recent blog about the ISA millionaire, one has got to now wonder how long ISAs will have before they are attacked. There are now an estimated 3.8million people with at least £30,000 in ISA with around £443bn held in all forms of ISAs by around 15m people (almost 1 in 4).

Will you outlive your money?